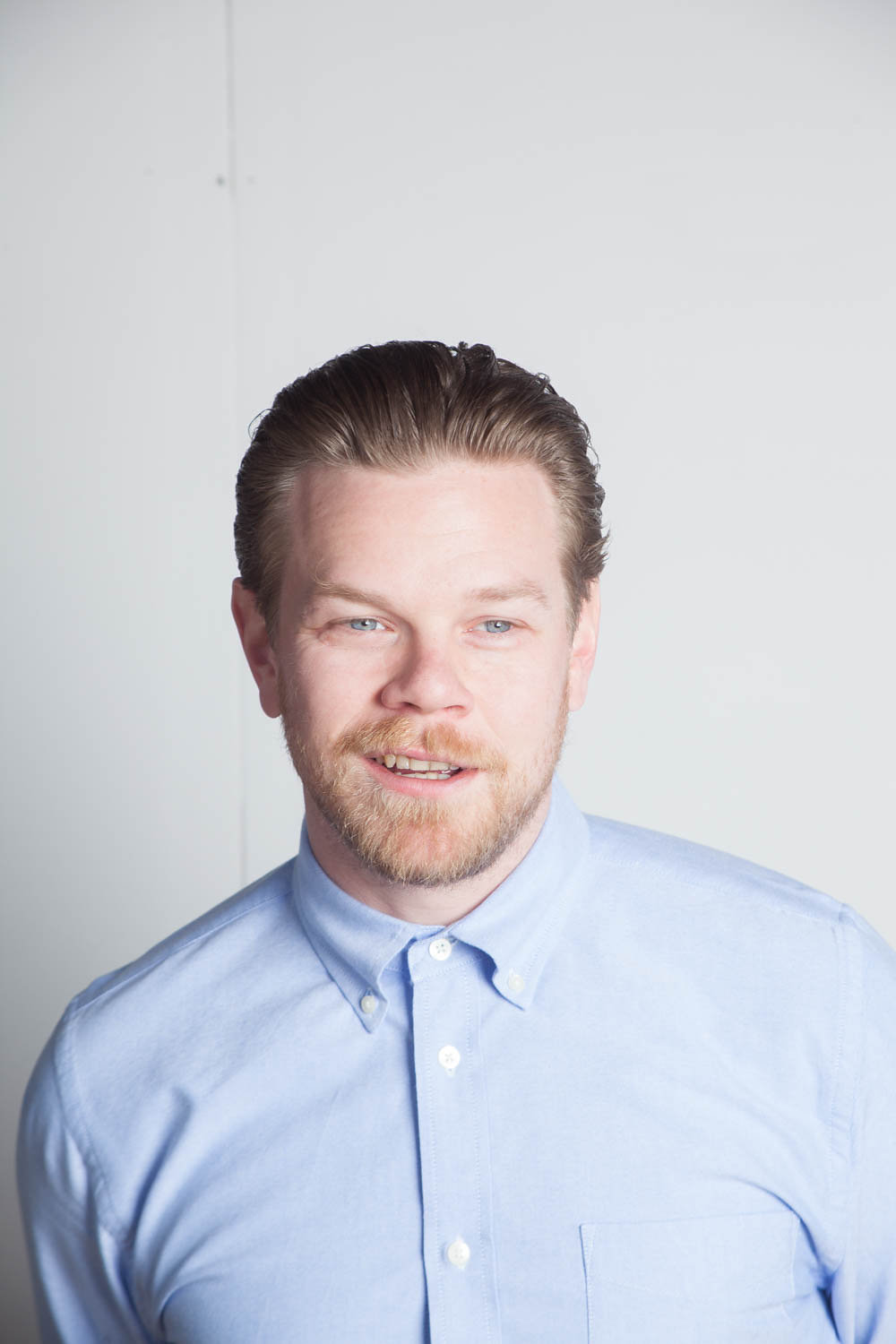 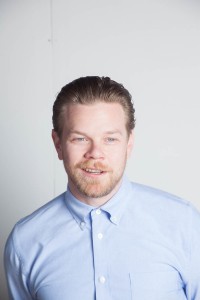 Most recently, Ben has been involved in the coordination of works by Roxy Paine, Ken Lum, Geoffrey Farmer, Phaophanit + Obussier, Troika, Douglas Coupland, Jose Parla and others. He is also the curator of ARTablet, a unique, large-scale digital and new media-dedicated video wall commissioned by Oxford Properties Group, located at the Richmond-Adelaide Centre in downtown Toronto. To date, the ARTablet has featured works by Tracey Emin, David Rokeby, Tori Foster, Casey Reas, Eelco Brand, Gerhard Mantz, Alex McLeod, and many others. He lives and works in Toronto.

This interview was conducted by Kristen Fahrig for The Art World Demystified.