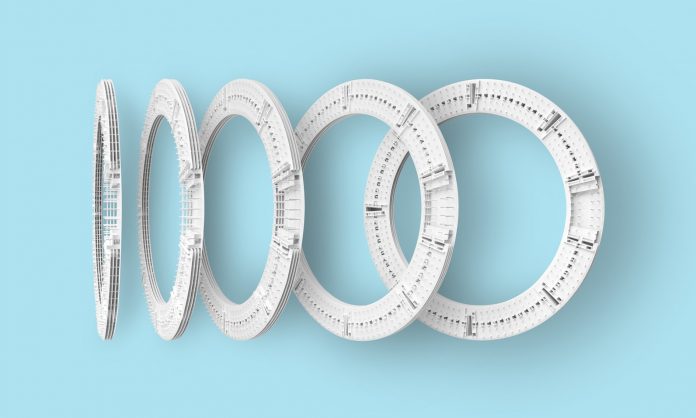 Artists Ben Langlands Nikki Bell are based in London. They met and began collaborating in 1977 while studying Fine Art at Middlesex Polytechnic. Their artistic practice ranges widely from sculpture, to film & video, innovative digital media projects, and full-scale architecture. Their art is focused on a poetic and conceptual exploration of architecture and the coded systems of mass-communication and exchange we use to negotiate an increasingly fast-changing technological world.

In 2002 Langlands & Bell were commissioned as “War Artists” by the Imperial War Museum to research The Aftermath of September 11 and the War in Afghanistan. In 2003 they won the BAFTA Award for Interactive Arts Installation and in 2004 were nominated for the Turner Prize for The House of Osama bin Laden the trilogy of art works they made on their return. Since 2003 The House of Osama bin Laden artworks have been exhibited in 17 museums and galleries in 11 different countries worldwide.

The books mentioned in the interview: Corrections & Collections – Architectures for Art & Crime by Joe Day, and This Brutal World, by Peter Chadwick