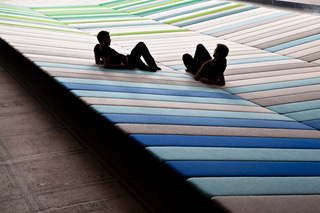 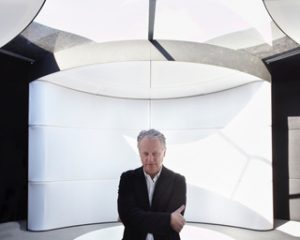 Ben Evans is the Director of the London Design Festival, which he co-founded with Sir John Sorrell in 2003. The Festival celebrates and promotes London as the design capital of the world and has inspired similar events in many international cities. It is an annual event involving 300 partner organisations and attracts over 600,000 individual visits. As well as managing the Festival Ben initiates, commissions and curates projects for the event including an annual residency in the V&A museum. In 2016 he added a new activity – The London Design Biennale – where 37 countries presented design installations to a theme.

Since 2008 he has been a governor of the University of the Arts London and is passionate about art & design education. He is also a member of the Mayor’s Cultural Strategy Advisory Group. In 2010 he was awarded an honorary degree from the Royal College of Art and graduated there in 1989.