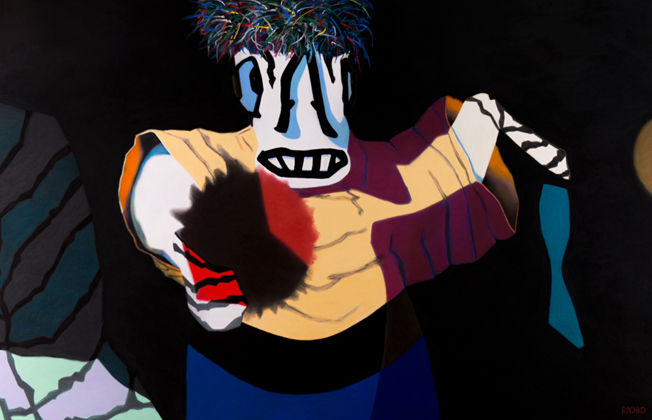 Barbara Rachko was born in Paterson, New Jersey and grew up in a New York City suburb. She graduated from the University of Vermont with a B.A. in psychology. After college, Barbara earned a commercial pilot’s license and Boeing 727 flight engineer’s certificate before spending seven years on active duty as a Naval officer. In 1986 while working at the Pentagon, she began to study figure drawing and medical anatomy and began many long years of developing her craft. She is represented by six galleries throughout the United States, exhibits nationally and internationally.

Get her book – From Pilot to Painter, here. Learn more about her work for sale on her website.