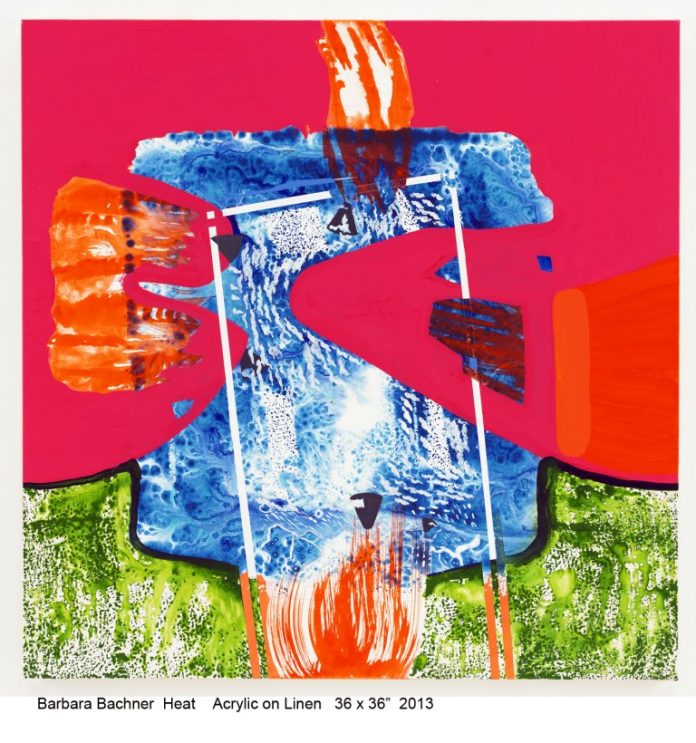 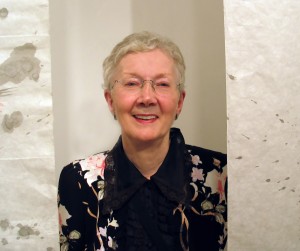 Ms. Bachner has received many awards for excellence, including solo show awards and a grant from the United States Embassy awarded through the Max Planck Foundation, Berlin, Germany, Public collections include The Library of Congress, the Zimmerli Art Museum at Rutgers in New Jersey and the Four Seasons Hotel, Las Vegas, Nevada. USA and international solo shows include AIR Gallery in New York and D’Ars in Milan Italy.

Since 1995 her studio has been in West Chelsea, New York City. A native of the State of Maine, her outlook and inspiration emerge from diverse roots, beneficial to an artist whose commitment is to freedom of expression and the psychological power of images. 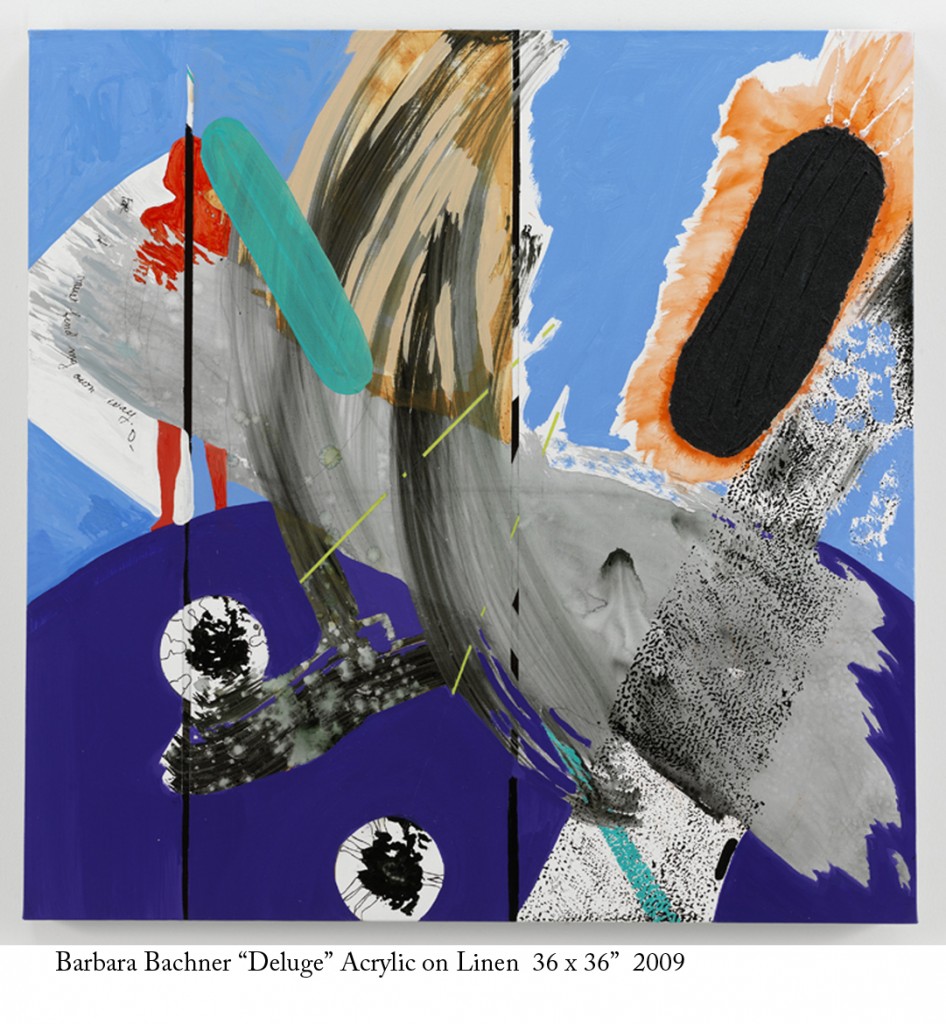 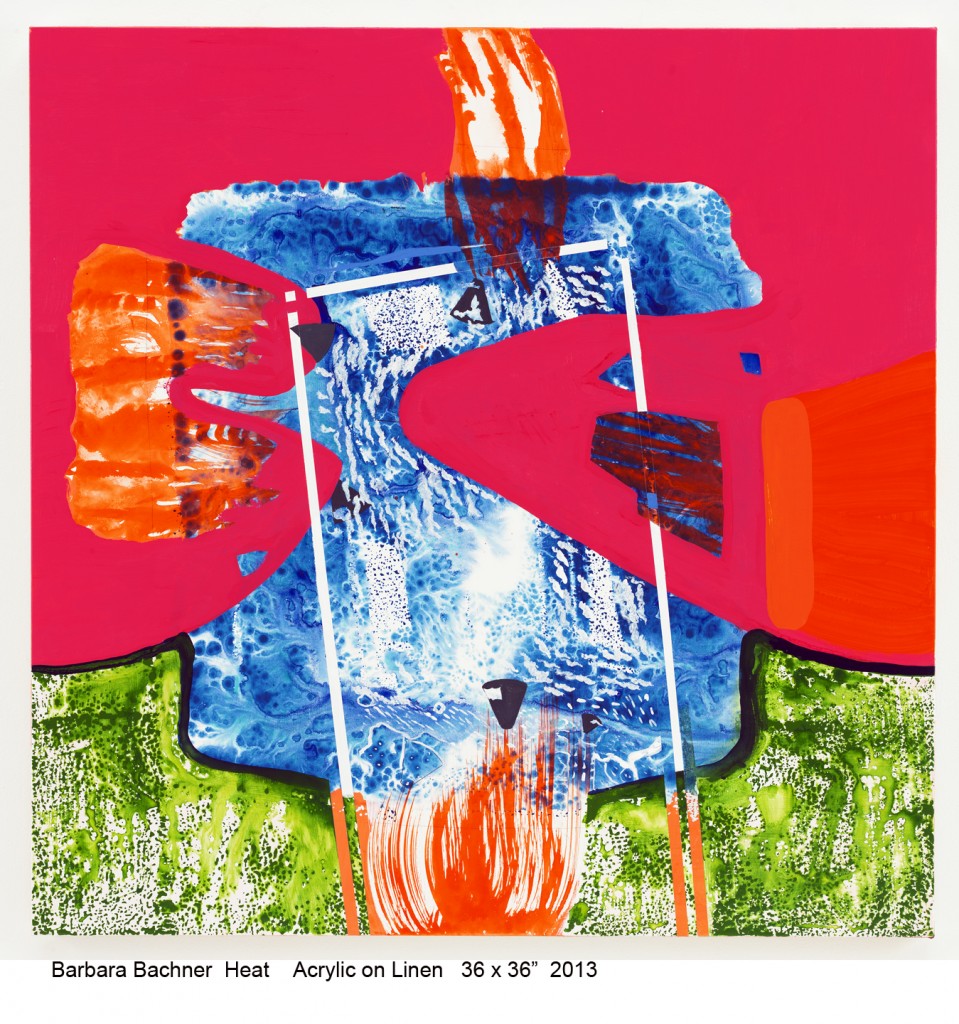