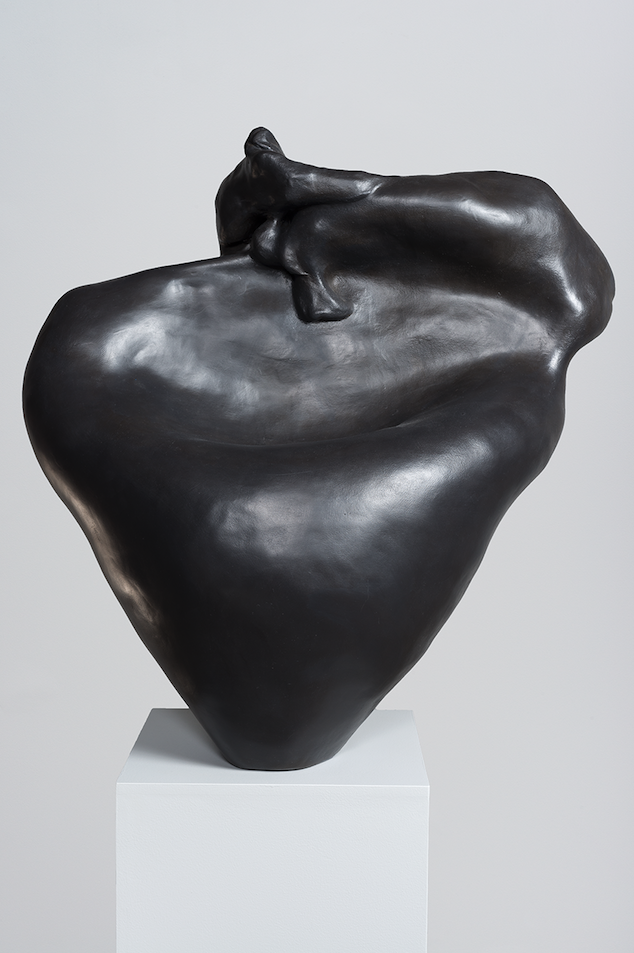 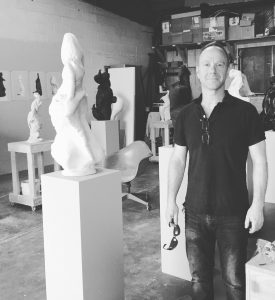 Arny Nadler is a sculptor and associate professor at the Sam Fox School of Design & Visual Arts at Washington University in St. Louis, where he chaired undergraduate art from 2013-2018. He earned his BFA in Sculpture from Washington University in St. Louis in 1991, and his MFA in Sculpture from Cranbrook Academy of Art in 1994. Nadler has been awarded a George Sugarman Foundation grant, a $20,000 Regional Arts Commission Fellowship and two Faculty Creative Research Grants from Washington University. In 2012, Gallery 210 at the University of Missouri-St. Louis commissioned him to create the permanent, site-specific sculpture Whelm. He has exhibited his work at venues across the country, including the Newport Beach-California Civic Center, Evanston Art Center, Turchin Art Center, Sculpture Key West, Kingston Sculpture Biennial, Maryland Hall Center for the Creative Arts, Millikin University, Western Michigan University, the Catherine Konner Sculpture Park, the University of Alabama-Huntsville, and the Mitchell Museum. His work has been reviewed in Art in America and other notable publications. He moderated the panel Material Poetics at the 2017 International Sculpture Conference in Kansas City, MO. He has presented at the Foundations in Art: Theory and Education Conference and the Mid-America College Art Association Conference, and he has been a visiting artist at several universities and colleges.

Nadler’s work explores the predicament of the human form, both its fragility and its dominance in the environment. As the son of an immigrant tool and die maker, he was trained at a very young age to look carefully at how things work—to steal with his eyes (as his father put it). For many years, he worked in the materials of industry, creating sculpture and installations almost exclusively in steel. Since 2012, Nadler has shifted his attention to ceramics, wanting to delve more into the plasticity of form. His latest series investigates the body in a state of ambiguous metamorphosis. Irregular outgrowths in the material signal erratic germination or atrophy—a disfiguration of appendages. What happens on one side might be wholly unanticipated on the other. By working against symmetry and toward precariousness, Nadler challenges the expectations of wholeness for the body. Influenced by the particular uncertainty of contemporary culture, these strange bodily forms defy disambiguation. Their stilled and puzzled nature is a grasping for truth or a viable belief system.