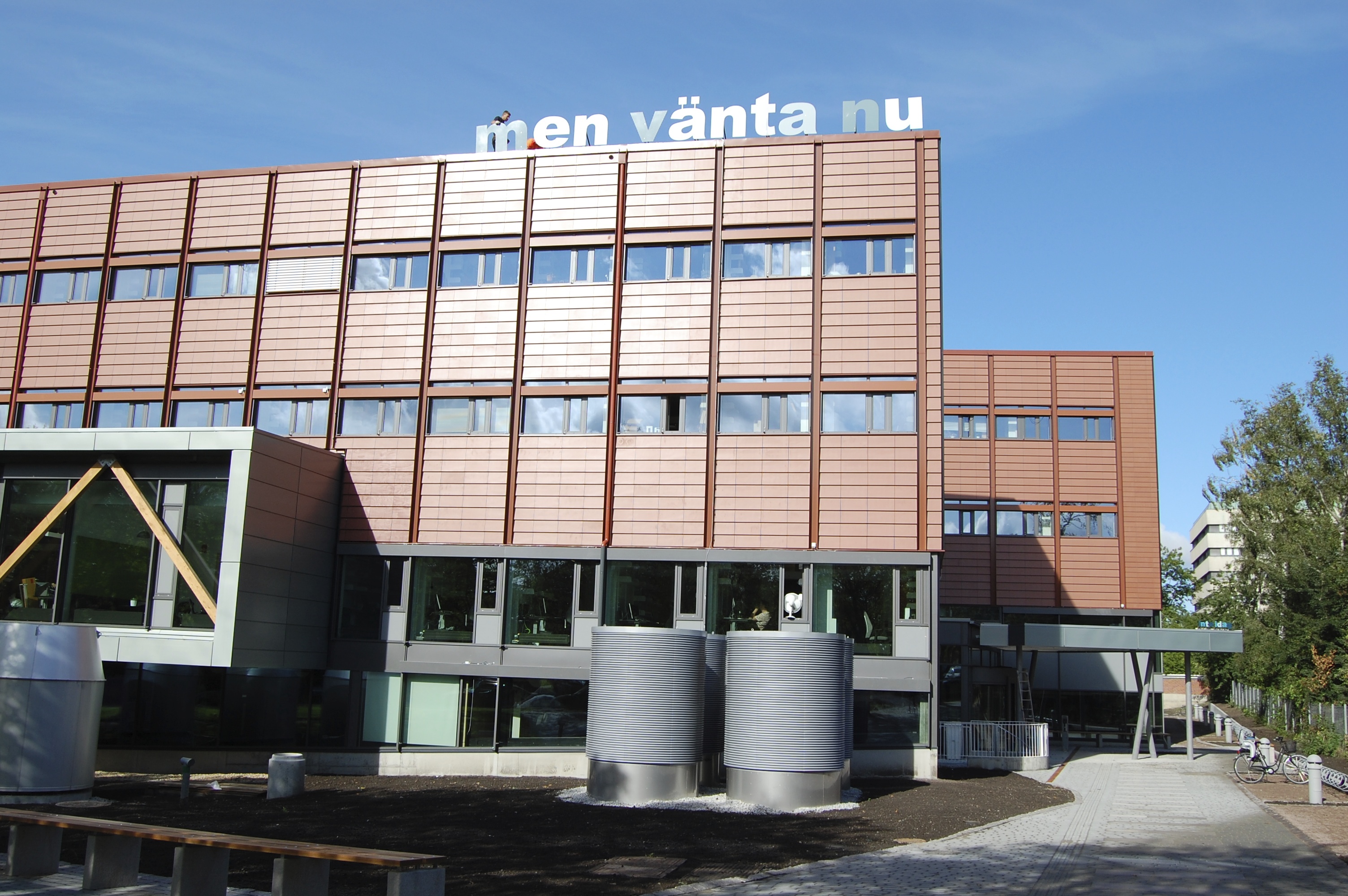 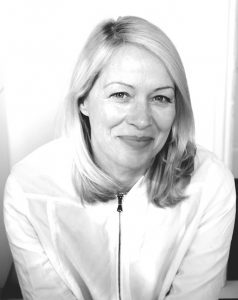 Annika Ström was born in Helsingborg, Sweden in 1964. She studied at the Royal academy of Fine art in Copenhagen until 1997, but moved already to Berlin 1993.
2005 she left Berlin and moved to United Kingdom where she now lives.Ström works predominately with films, soundtrack, performances and text works but has also written a feature film script.

In 2010 Ström staged the performance Ten embarrassed menat the London Frieze art fair where ten identically dressed men walked around together at the fair looking embarrassed. The caused of the embarrassment was the low number of work produced by women artists that are represented at commercial art fairs.

An ongoing performance is the “Seven Women Standing In The Way” where seven women in their 60s gently block the entrance of an art space, by talking, drinking and being oblivious to other visitor’s attempts to enter the space.
So far 10 performances with these women has taken place around Europe.

Since 2000 Ström has also worked extensively with text phrases, painted on both paper and canvas.

In 2014 the Swedish Art Agency commissioned her to do 10 texts works for the new build extension of LUX, the Humanities Department at Lund University. On the roof of the building a 10 meter long text in metal it says; “men vänta nu”. (Direct English translation is; “but wait now ” meaning, “hold on”). The work is permanent.

2015 She composed music with her text works for the Jonkoping Chamber choir in Sweden for a commission for Konsthall Jonkoping. A film was made of the performance and can be seen on vimeo.

She is currently working on new paintings and a new film script with actress Cecilia Frode.

Books mentioned in the interview are A Whole Life by Robert Seethaler and Willful Disregard by Lena Andersson and The Emperor of Portugallia by Selma Lagerlöf.