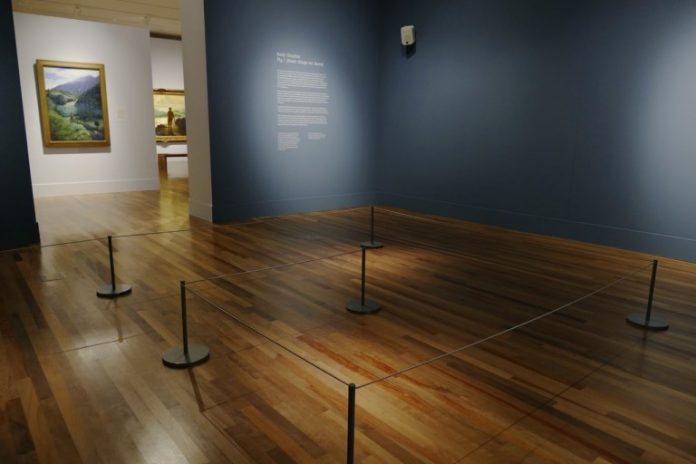 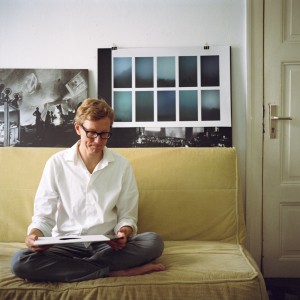 Including sound works, films, media installations, photographs and performances, American artist Andy Graydon’s work is often concerned with morphogenesis, or the emergence of form, and ecology, including ecologies of media and of the imagination.

Graydon’s work has been exhibited internationally and released on records and print publications. Solo and group exhibitions include shows at The New Museum, Art in General, and Participant Inc. (all New York); The Berlinische Galerie, Berlin; The Frye Museum, Seattle; The Massachusetts Museum of Contemporary Art, MA; The Utah Museum of Contemporary Art, Salt Lake City; Kunsthalle Exnergasse, Vienna; The Honolulu Museum of Art, Hawaii; The Hong Kong & Shenzhen Biennale of Urbanism/Architecture; Galerie Stadtpark, Krems, Austria; and PROGRAM Initiative for Art and Architecture Collaborations, Berlin. Awards include a Rhizome Commission and grants from the Princess Grace Foundation, the Laila Twigg-Smith Art Fund and the Experimental Television Center. Graydon has been artist in residence at the NKD Norwegian Artists’ Center, Norway; Artist-in-Residence Niederösterreich, Austria; Q-O2, Belgium; and the Center for Computer Music, Brooklyn College. Graydon was born and raised in Maui, Hawaii. He received his MFA in Radio, Television, and Film from Northwestern University, and is currently based in Cambridge, Massachusetts and Berlin.

More about Manifest, at MassMoCA the project discussed in the interview is here. And more on the the Hawaii show discussed. Current events are on tumblr.