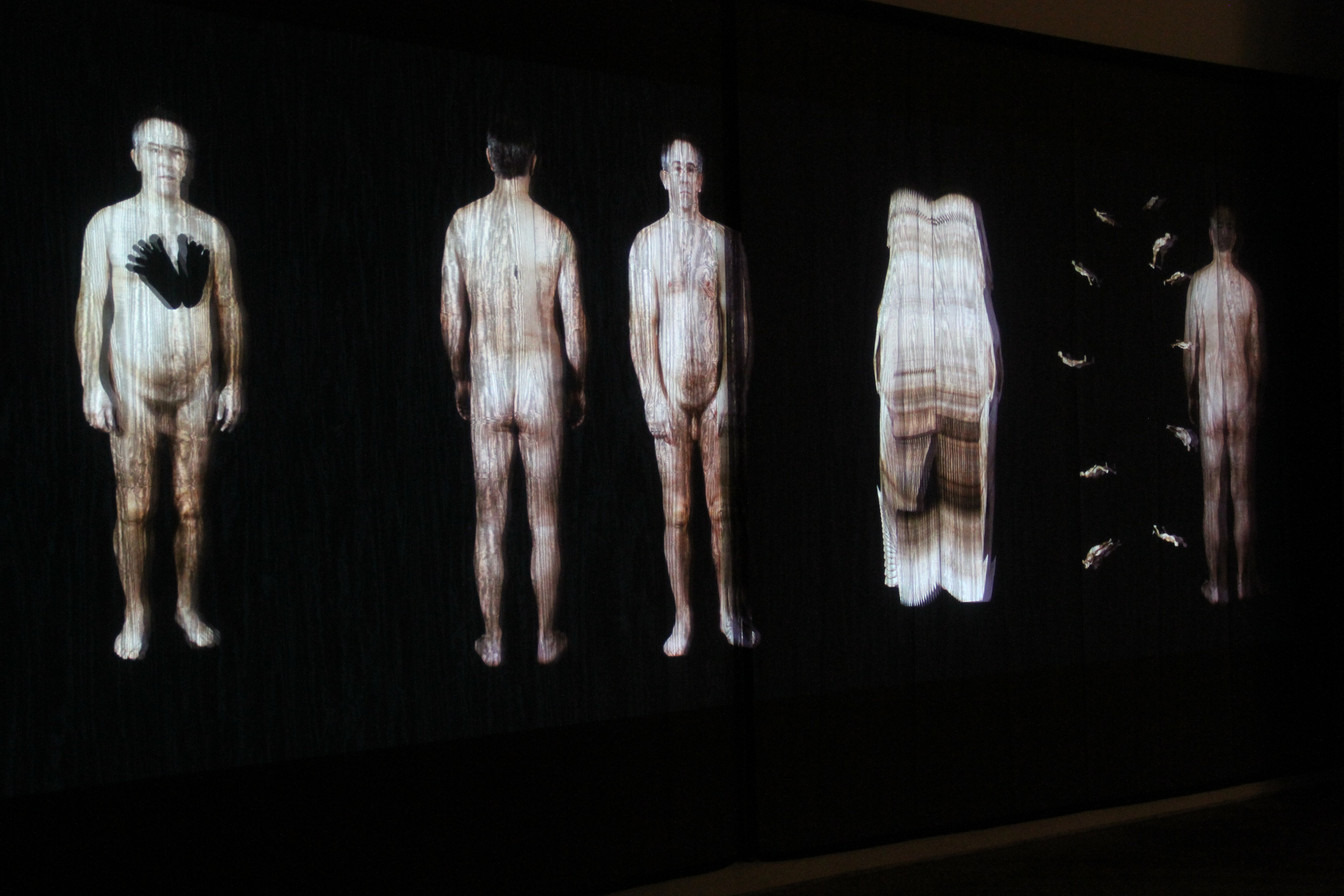 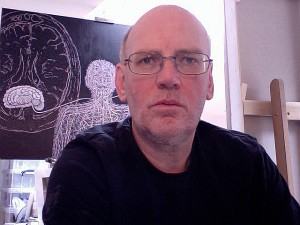 Andrew Carnie is an artist and academic. He is currently part of the teaching team in Fine Arts at Winchester School of Art, University of Southampton, England. He was born in 1957. He studied chemistry and painting at Warren Wilson College, North Carolina, then zoology and psychology at Durham University, before finishing a degree in Fine Art at Goldsmiths College, London. Andrew then completed his Masters degree in the Painting School, at the Royal College of Art, London. He has continued as a practicing artist ever since. In 2003 he was the Picker Fellow at Kingston University.

His artistic practice often involves a meaningful interaction with scientists in different fields as an early stage in the development of his work. There are also other works that are self-generated and develop from pertinent ideas outside science. The work is often time-based in nature, involving 35mm slide projection using dissolve systems or video projection onto complex screen configurations. In a darkened space layered images appear and disappear on suspended screens, the developing display absorbing the viewer into an expanded sense of space and time through the slowly unfolding narratives that evolve before them.

His oeuvre is represented in collections in England, Germany, and America. His last one person show in the UK has been with GV Art in London and the last piece he showed in the UK was Atlas: There and Here shown at the Wellcome Trust Headquarters in a show called, Brains: Mind as Matter. The show also went onto MOSI, the Museum of Science and Industry, in Manchester. His latest international shows were Hybrid Bodies at PHI Montreal, Canada, part of the DHC Gallery and in Post Mortem at the Rommelaere Instituut, Ghent Belgium.

Increasingly he talks about his collaborations with scientists of note he was a keynote speaker at the SLSA, Society of Literature Science and the Arts, conference in Amsterdam, and completed a web radio show for PS 1, Museum Of Modern Art in New York.

Andrew is represented by GV Art Gallery London. His current work can be followed at exhibitions and projects, his blog science and art, and work on the heart at Hybrid Bodies.