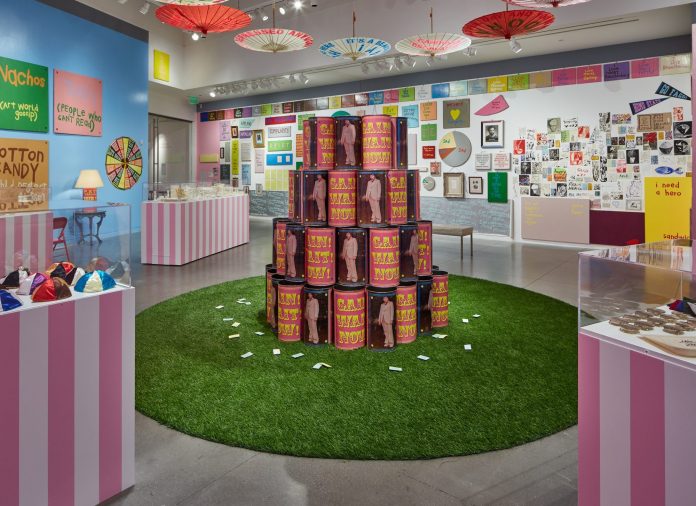 Anastasia James is a curator and editor based in Los Angeles where she is currently a curator at the Lucas Museum of Art.

Her scholarly research focuses on both under-recognized and popular figures in the American avant-garde from 1930-present. Previously, James was curator of exhibitions and programs at The Dorsky Museum, SUNY New Paltz where she curated exhibitions with Linda Mary Montano, Angela Dufresne, and Timothy Greenfield-Sanders. At SUNY she also taught advanced courses on museum history and theory and exhibition studies. As a curator, she is known for my innovative and inclusive approaches to exhibition making and programming and her projects have been referred to by The New York Times as “celebratory,” “strident,” and “remarkable.”

In addition to curatorial work, James is the co-editor (with her husband Dagon James) of two book length monographs of Warhol associates Billy Name and Brigid Berlin and the editor of Cary Leibowitz: Museum Show. James has held curatorial positions at The Contemporary Jewish Museum, San Francisco and The Queens Museum and provided research support for the development of large exhibitions both in the States and abroad at institutions including The Andy Warhol Museum, The Carnegie Museum of Art, The Wurtembergischer Kunstverein, Stuttgart, and the Dia Foundation for the Arts. She received her MA from the Center for Curatorial Studies Bard College where her thesis focused on Ray Johnson’s work ca. 1947-1960.