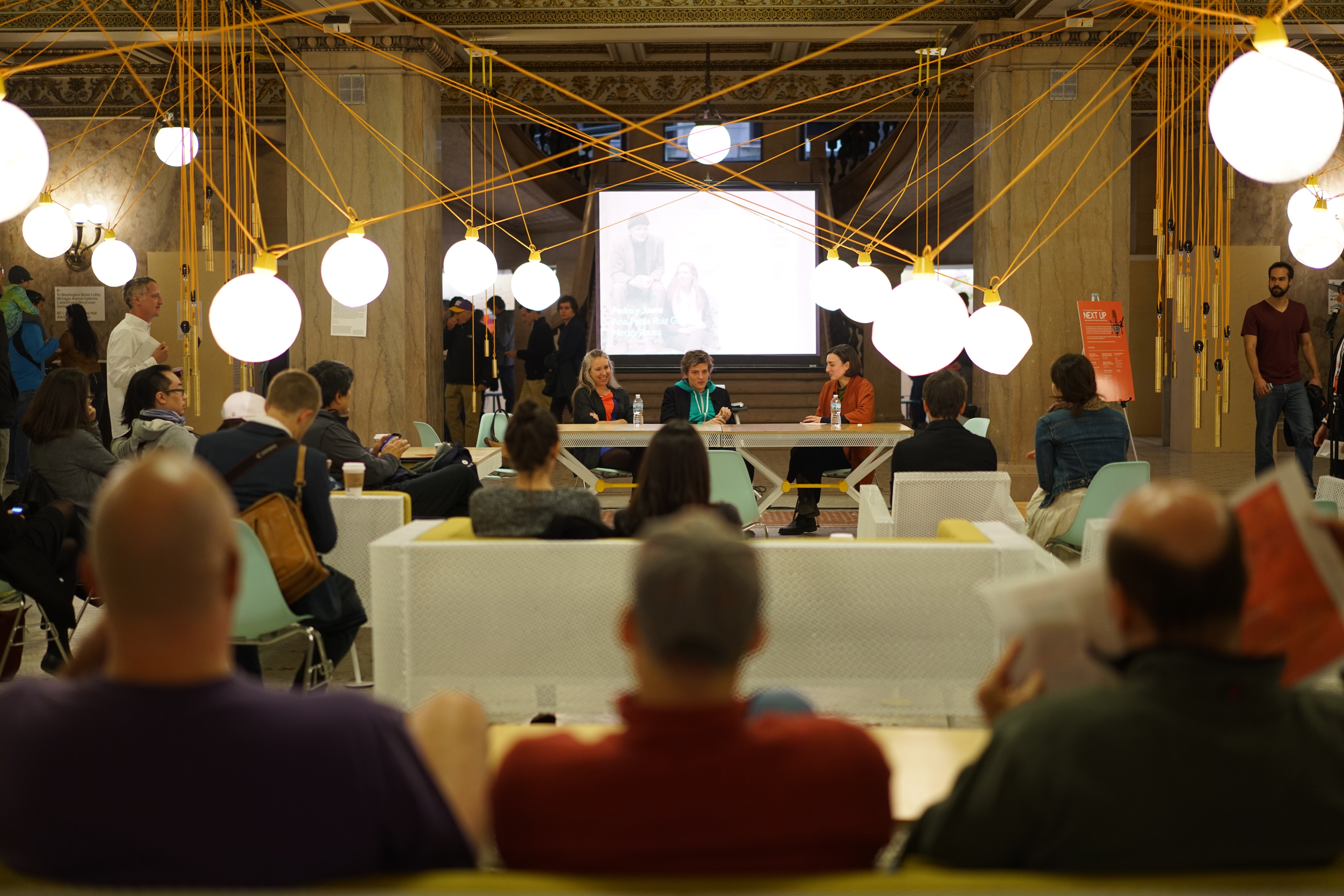 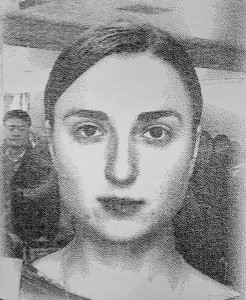 Amelia Taylor-Hochberg is a writer, editor and podcaster in Los Angeles. She is really uncomfortable writing bios, and will take this opportunity to list her professional mechanisms as blandly as possible. She works as Archinect’s editorial manager, where she writes primarily about interdisciplinary collaborations within architecture and urbanism, and edits the site’s original written content. She also created, produces and co-hosts Archinect’s two weekly podcasts, Archinect Sessions (news discussion) and One-to-One (interviews). She also helps put on Archinect’s live podcasting series, Next Up, most recently staged at the Chicago Architecture Biennial.

Outside of Archinect, Amelia co-runs with her partner, architect and urban planner Anders Bjerregaard-Andersen, The Conflict Arrives, a “conceptual studio” that makes stuff like a board game about Los Angeles. She also is an occasional contributor to the online science magazine, Hawkmoth, and writes about television and film for Tiny Mix Tapes.