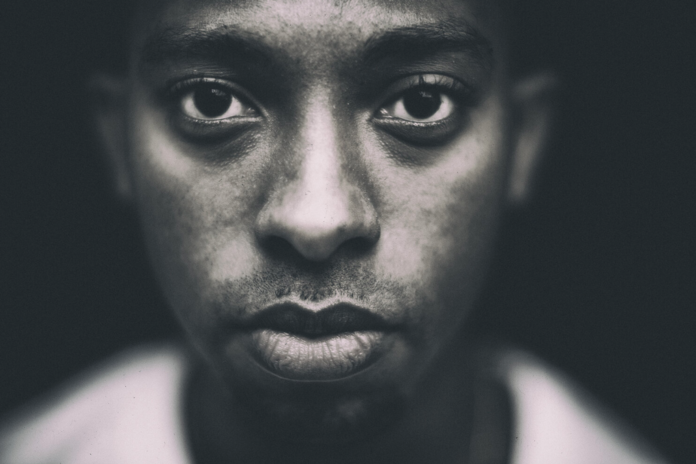 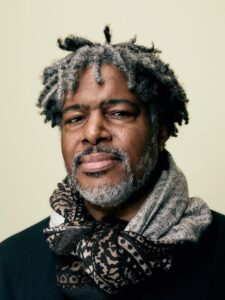 Ali LeRoi is an Award-winning writer/director/producer best known for his work on the critically acclaimed series, CW’s “Everybody Hates Chris”, TBS “Are We There Yet?” and the breakout Hit for STARZ, “Survivor’s Remorse”. Ali has five Emmy nominations as well as one win, he’s a two-time winner and five-time nominee for NAACP Image Awards, as well as scoring several nominations from the Golden Globe, WGA, and others.  Ali’s major motion picture credits include producing and co-writing “Head of State” and “Down to Earth,” as well as producing cult- favorite, “Pootie Tang.”
His feature film Directorial Debut “The Obituary of Tunde Johnson” premiered at The Toronto Film Festival and is slated for release in 2021.
The book mentioned in the interview is Open City by Teju Cole.