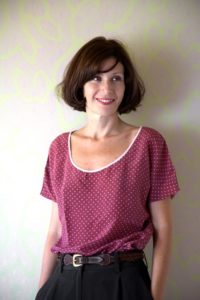 Rosa Lleó (Barcelona, ​​1980) is a curator and director, since April 2014, of the small-scale organization The Green Parrot in Barcelona, Spain. Since its opening, it has established itself as a reference space in the city with a collection of exhibitions, publications and activities with local and international artists such as Oriol Vilanova, Shana Moulton, Marc Camille Chaimowicz, Basim Magdy, Lúa Coderch, Teresa Solar, among others. She is currently a resident curator at the Fundació Antoni Tàpies where she prepares an individual exhibition of the Brazilian artist Ana Vaz. He has also collaborated with institutions such as MACBA and during 2013 he was part of the Curatorlab research program (Konstfack University, Stockholm). He has also curated exhibitions and projects at ARCO Madrid (2018), Fundaçao Iberé Camargo, Porto Alegre (2018), Art-o-Rama Marseille (2016), Can Felipa – Museu de l’Empordà (2014) Sant Andreu Contemporani (2011). Formerly appointed as editor at Actar and as editorial assistant at Afterall magazine (London). He writes occasionally for newspaper supplements and other magazines, in addition to teaching at the Pompeu Fabra University, Barcelona. 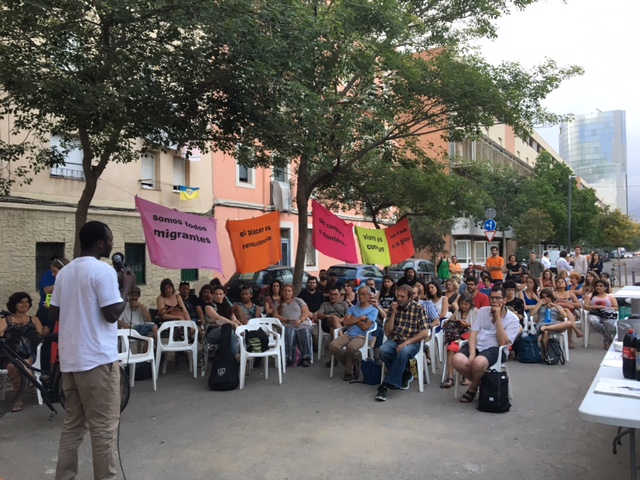 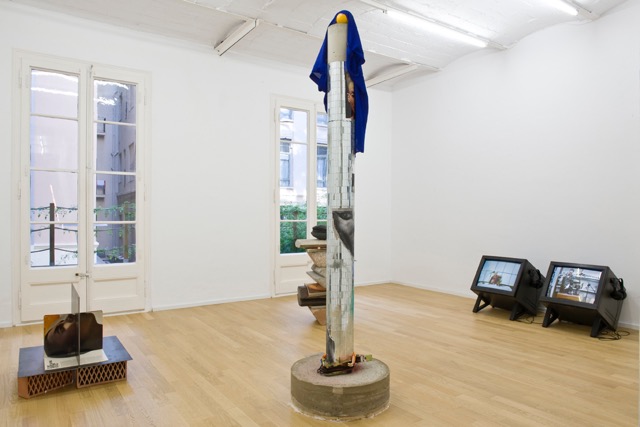