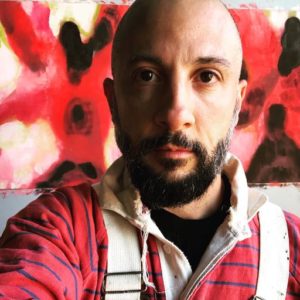 Jules Rosskam is an award-winning filmmaker, educator and interdisciplinary artist interested in liminal spaces: the space between male and female, between documentary and fiction, between moving image and still. His interdisciplinary practice works to induce a perceptual shift in our understanding of how and what bodies mean in the context of documentary film, toward an apprehension of multiplicities. He is the director of transparent (2005), against a trans narrative (2009), Thick Relations (2012), Something to Cry About (2018), Paternal Rites (2018) and Dance, Dance, Evolution (2019). 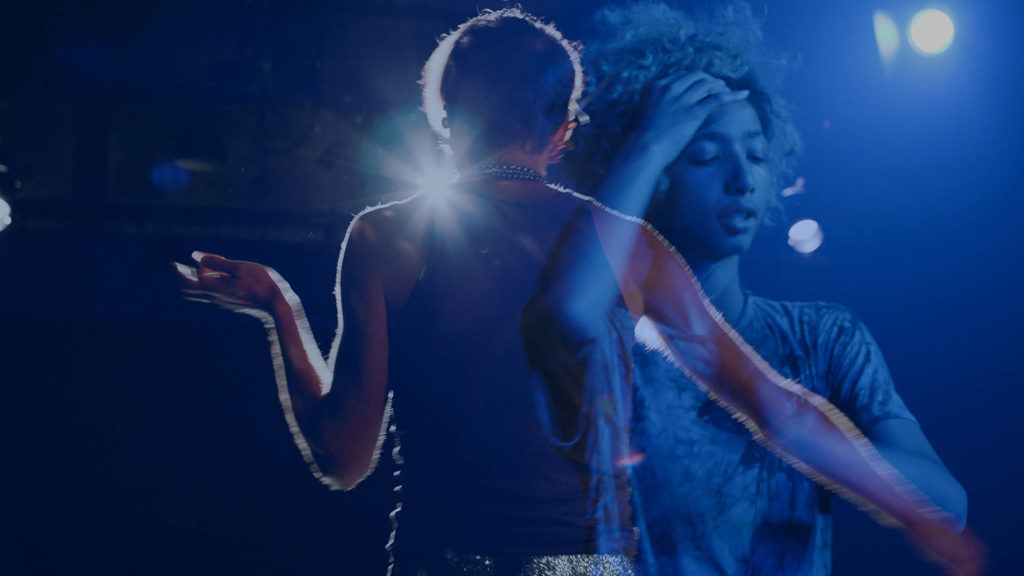