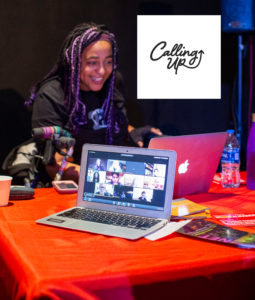 Claudia Alick is performer, producer, and inclusion expert. Named by American Theater Magazine as one of 25 theater artists who will shape American Theater in the next 25 years, Alick has served as the founding Artistic Director of Smokin’ Word Productions, is a NY Neofuturist alum, published playwright, recipient of NYC Fresh Fruit directing award, TedXFargo speaker, the Lilla Jewel Award for Women Artists, featured on HBO’s Def Poetry Jam and former Community Producer at the Oregon Shakespeare Festival. At OSF for ten years she produced events such as “The Every 28 Hours Plays”, “The Green Show”, The Daedalus Project, OSF Open Mics as well as producing/directing audio-plays with OSF such as the Grammy nominated “Hamlet”. Her personal projects include her podcast “Hold On…Wait for it”, vlog “This Week in Cultural Appropriation”, StreetPoetry, and one-person Show “Fill in the Blank” exploring disability and the medical industry.

Claudia served on Oregon Arts Leaders in Inclusion, the steering committee of The Ghostlight Project, the steering committee for Black Theater Commons. She is currently managing content with The Crew Revolution black female leadership, serves as Co-president of the board of Network of Ensemble Theater, collaborated on Unsettling Dramaturgy (crip and indigenous international digital colloquium) and is on the advisory councils for the National Disability Theater and Howlround. Claudia Alick serves as founding executive producer of the transmedia social justice company CALLING UP whose projects include The Justice Quilt, Decolonizing Boards, Co-artistic direction of The FURY Factory Festival, and consulting and advising funders and companies around the country. Her latest project can be found at WeChargeGenocide.TV 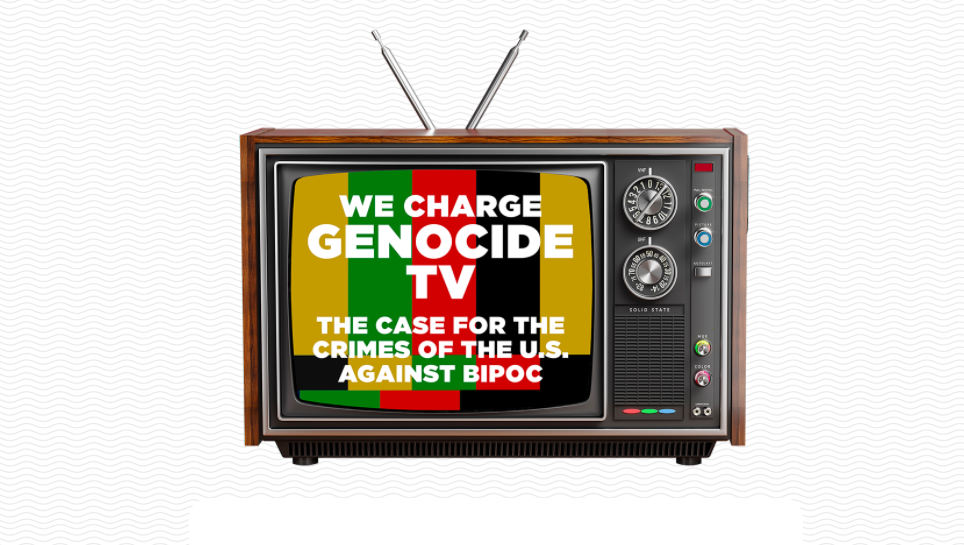