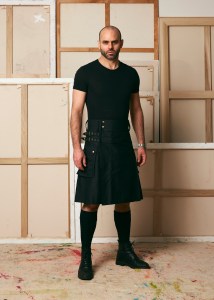 Alias Trate is a London-based outsider artist, working under a pseudonym that refers to the human traits he paints.

He employs a haunting childlike aesthetic to chronicle stark elements of the human condition through traceable brush strokes and distorted physical forms. His evocative canvases marry lightness of colour and form with the gravity of existential interrogation; ontological questions of being, becoming and existence are recurring themes.

The signature on his figurative works is derived from a reimagined coin of Antonius Pius, the adoptive father of Marcus Aurelius, the Roman philosopher king. The coin displays a crowned, faceless bust encircled by the Latin inscriptions Fortem, Immortalem and MCMLXXIV. Having painted in private for over two decades, Alias

Trate launched his public debut in 2019 with two solo shows, Emotive Brutes and Unwanted Children, both exhibited at Trate Studios in London. In 2020, his works featured in the virtual exhibition Technicolour Malaise and then in the solo show entitled Zeus’ Bastards at 15 Bateman Street in London. In the spring of 2021, his works featured in a drone-led interactive gallery, entitled The Dionysian Kid, curated by Belgian born curator and academic Tim Goossens, Associate Director at the Sotheby’s Institute of Art in New York.

His work is held in private collections in England, Mexico, the US, France, the UAE and the UK.

The book mentioned in the interview is Invisible Cities by Italo Calvino. 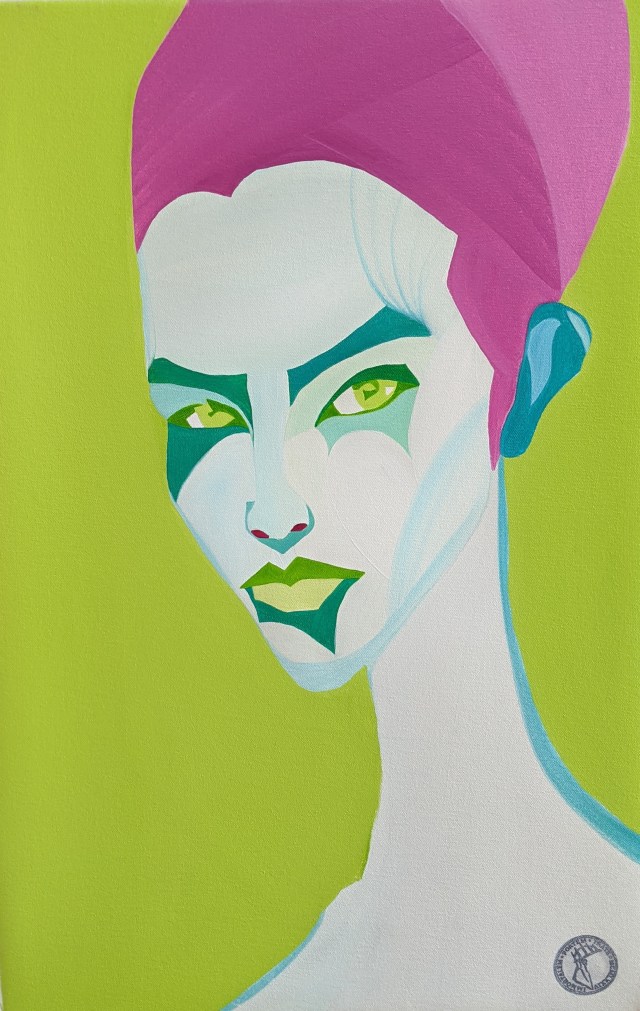