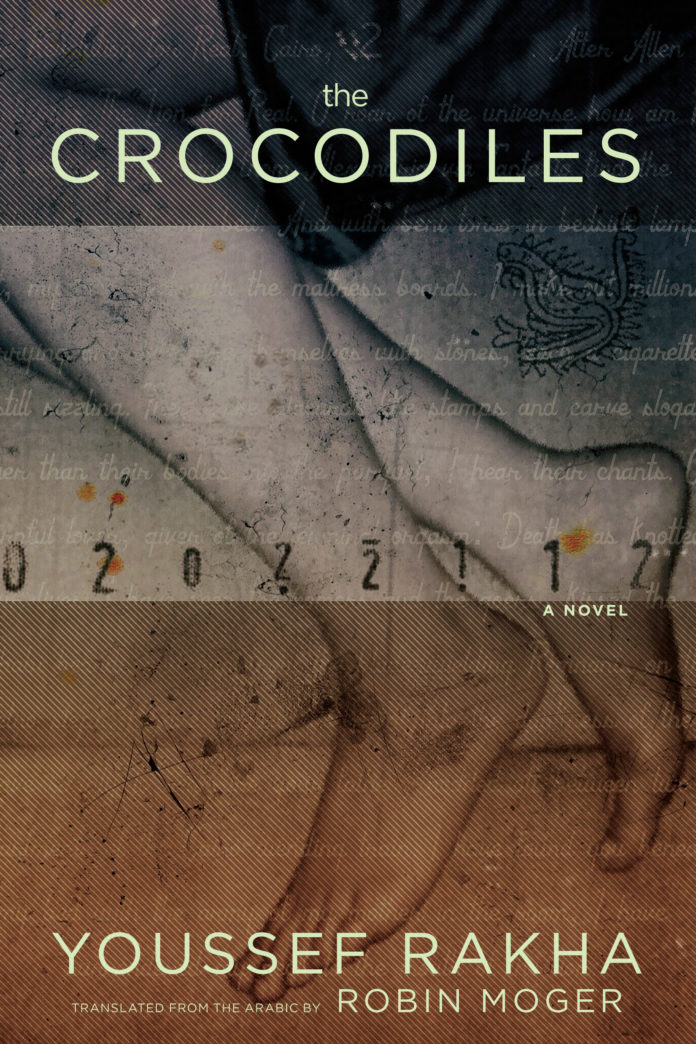 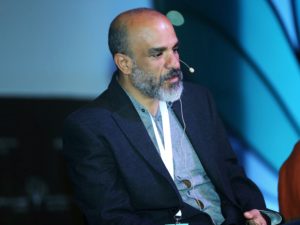 Youssef Rakha is an Egyptian novelist, essayist and poet who writes in both Arabic and English. Born, raised and based in Cairo, he graduated from Hull University, UK, in 1998, and has worked as a cultural journalist, literary translator and creative writing coach since then.

He is the founding editor of the bilingual literary website тнє ѕυℓтαη’ѕ ѕєαℓ: Cairo’s coolest cosmopolitan hotel, named after his acclaimed first novel, The Book of the Sultan’s Seal. He can be found on therakha.net, on Twitter @Sultans_Seal and on YouTube.

The poems he reads in the course of this conversation (translated by Robin Moger) can be found here, and the essay he refers to in the context of the third poem here. 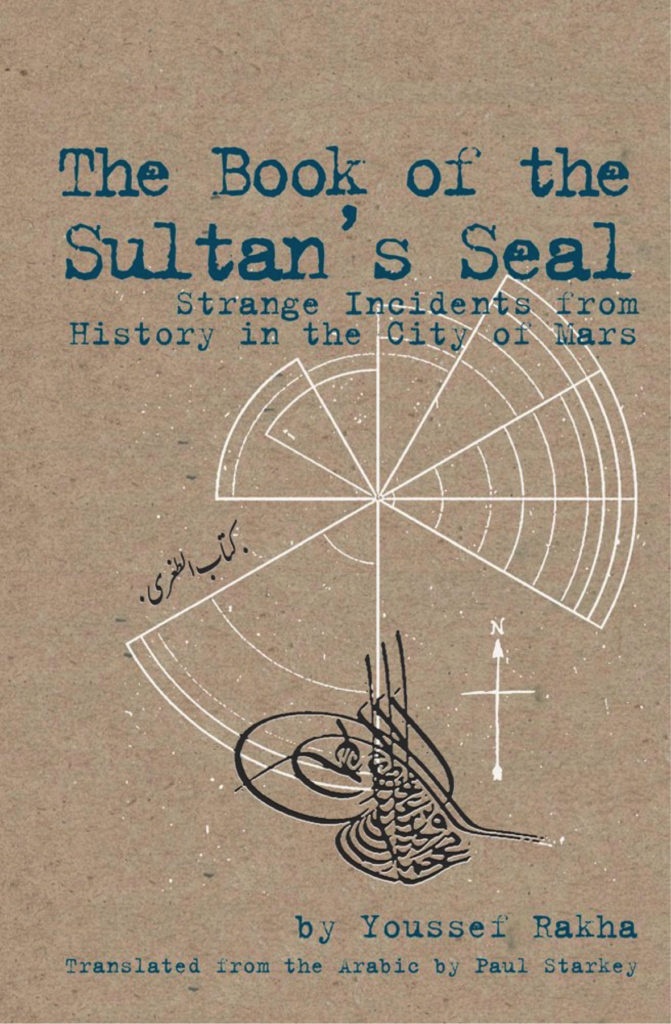 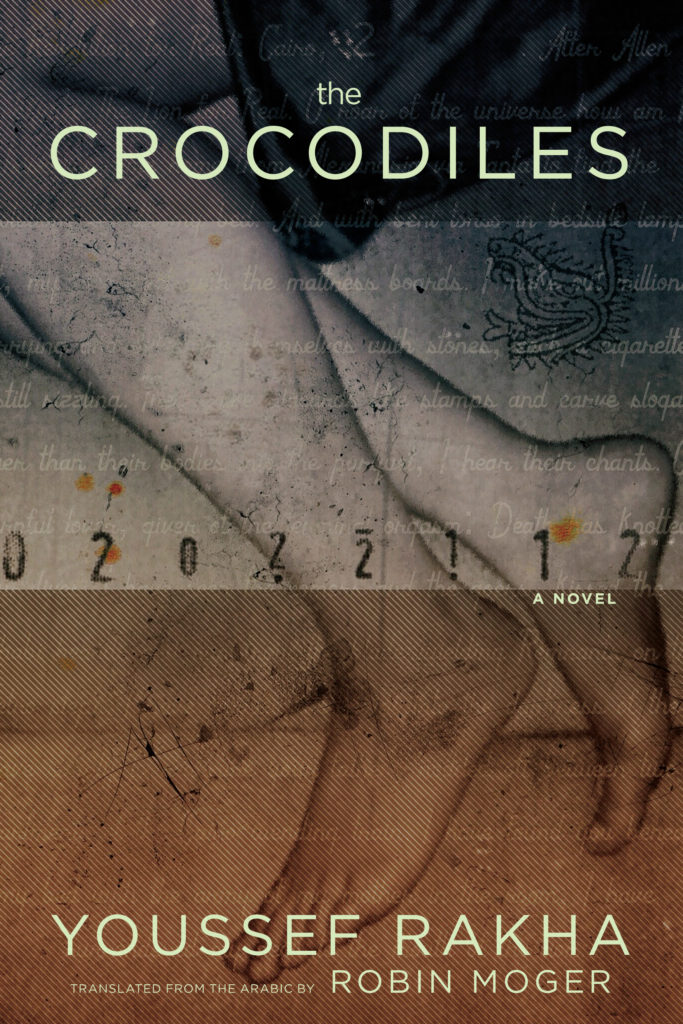