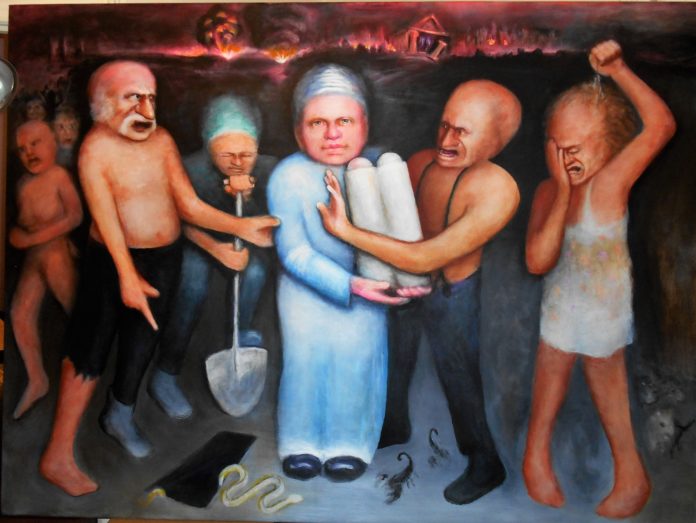 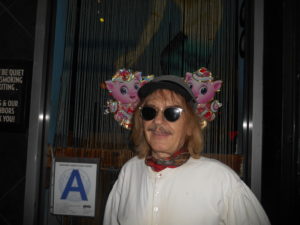 Walter Steding(born in Harmony, Pennsylvania) is an American musician and visual artist. Steding made his debut in New York City during the late seventies playing as a one-man band(predominantly as an opening act at CBGB’s for bands such as Blondie, Suicide and The Ramones). During the eighties, Steding worked as painting assistant for Andy Warhol, who eventually became his producer.

A violinist, Steding first played with The Electric Symphony where he developed his own electronic instruments-namely a synthesizer triggered by a biofeedback device that coordinated his music with light up goggles. He later performed as a soloist at art galleries and eventually at clubs such as CBGBs and Max’s Kansas City. He has worked as a recording artist and performer with Blondie, Jim Carroll, David Byrne, Chic, Robert Fripp and Panther Burns. Steding was eventually dubbed “Doc Steding”, the orchestra leader on Glenn O’Brien’s T.V. Party and subsequently, in 1980, he formed his band, Walter Steding and The Dragon People and released records on Red Star and Animal Records.

Steding met Warhol at a discotheque on lower Broadway called Infinity. After having spoken with Warhol about his music, Warhol invited Steding to perform at The Factory and he henceforth became friends and painting assistant to Warhol. Andy Warhol later acted as producer for Steding’s musical exploits, even producing a music video for his single “Secret Spy” from his 1982 release, Dancing in Heaven.

Steding currently lives and works in New York City. He is a successful painter and has written, directed, scored and acted in films and plays including Not Quite Love, Time Capsules, Polyester, Union City, and ”Downtown 81”. He is currently a member of the rock band, Crazy Mary. 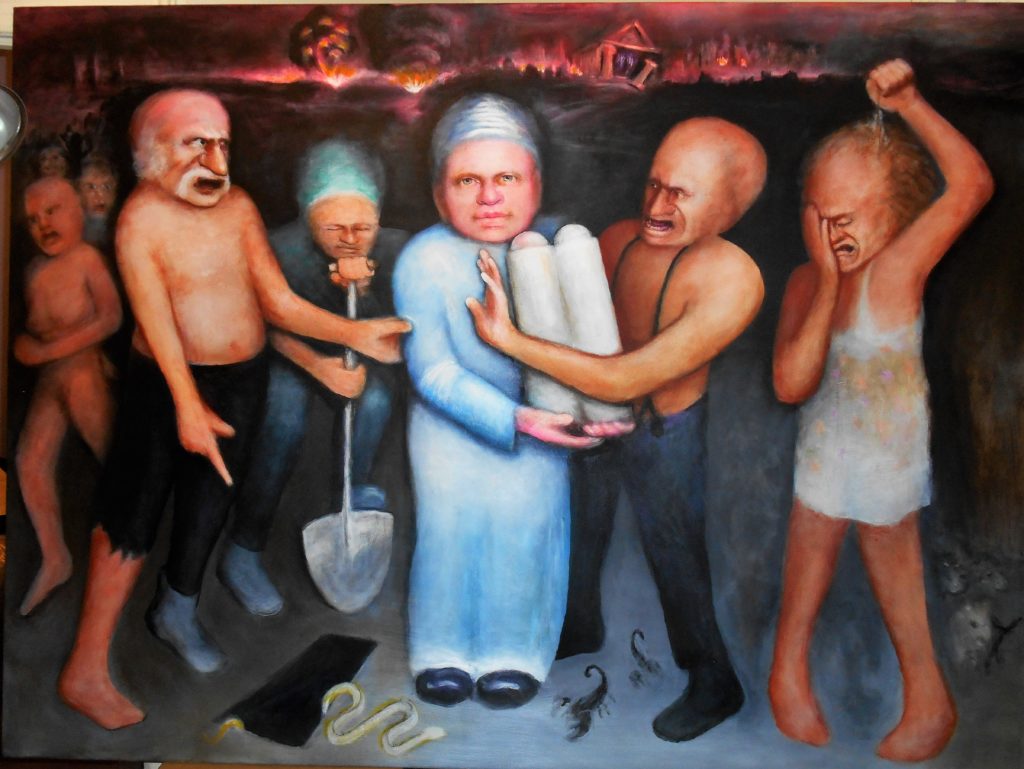 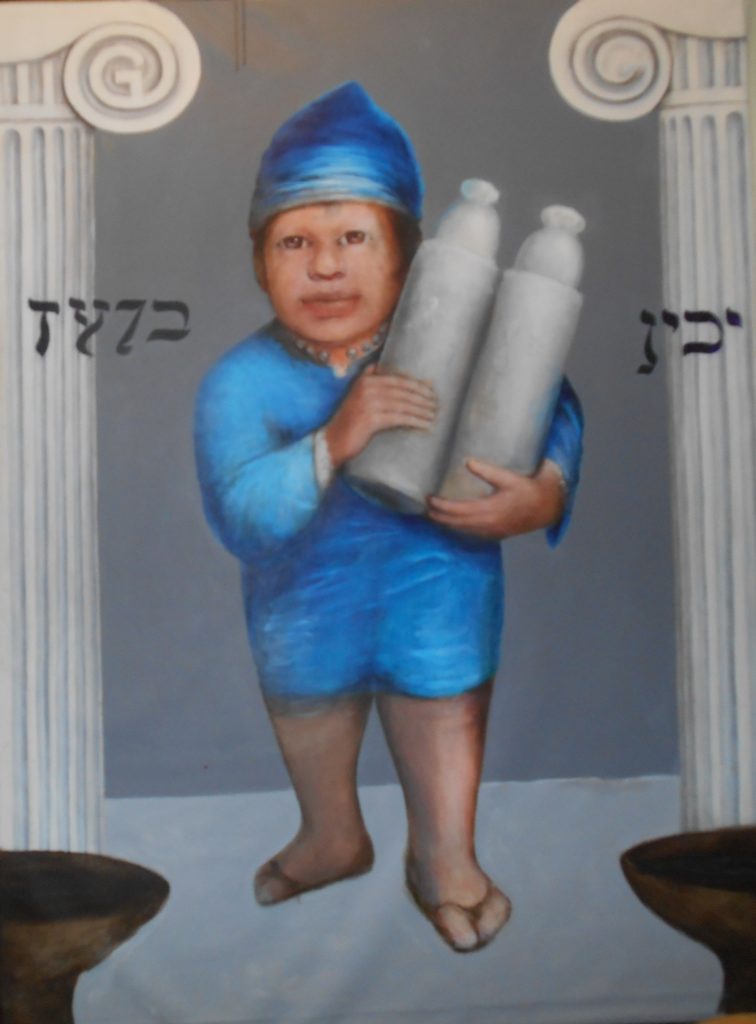 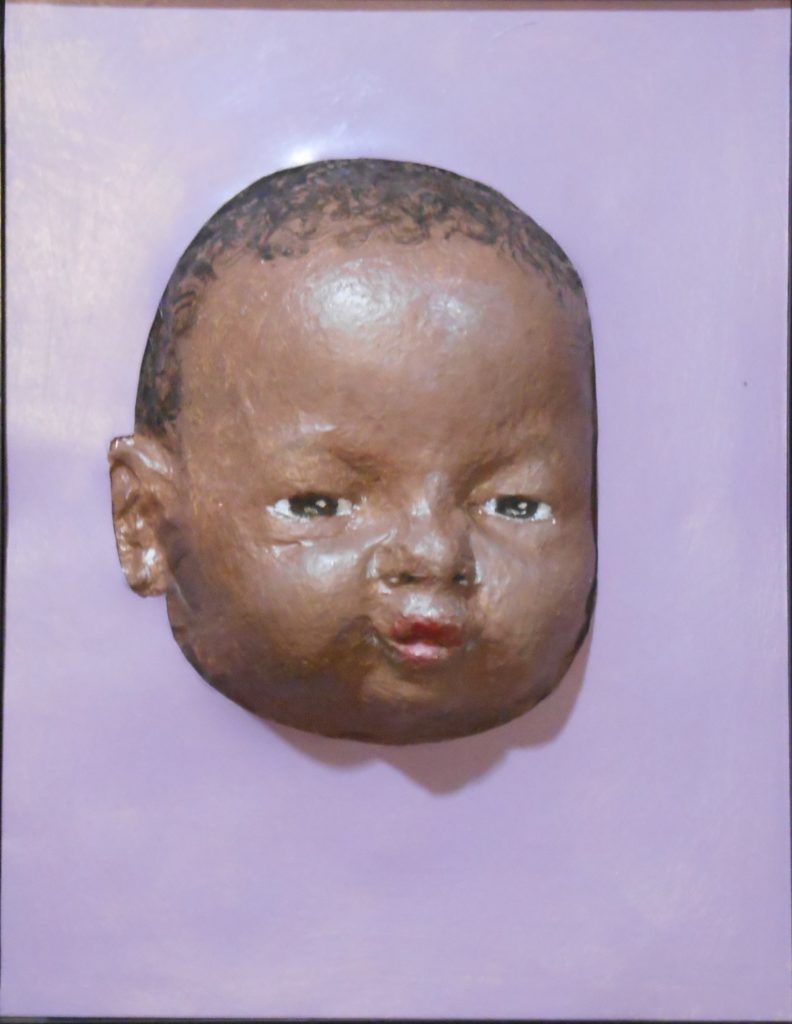