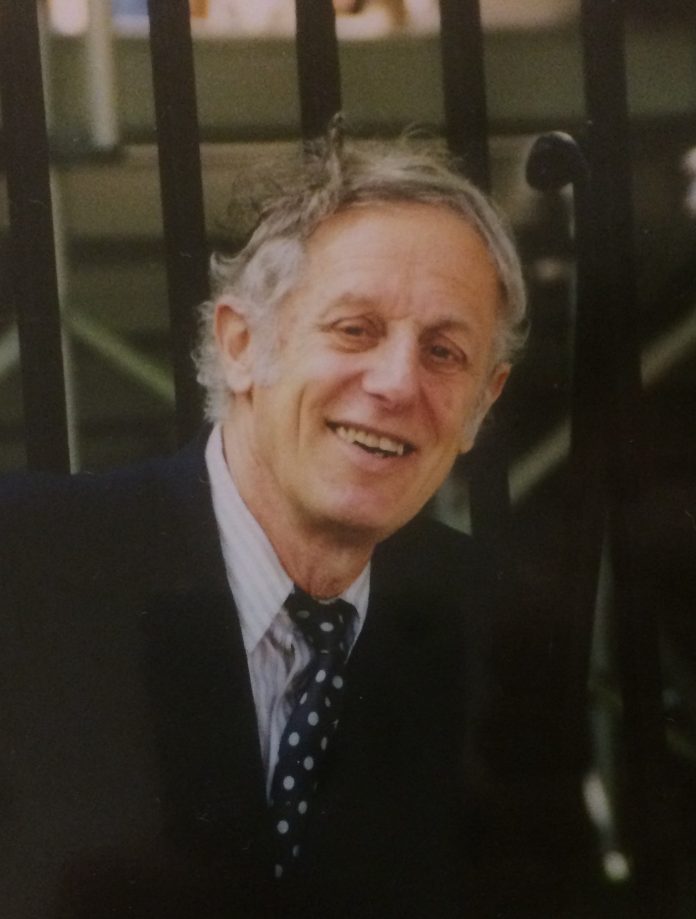 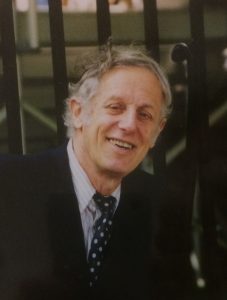 Walter Corwin is a playwright who has had his work performed at the Theater for the New City for the past 40 years. He has also had plays and readings at the Public Theater and LaMama and recorded for Clocktower Radio. He was a protege of Ed Bullins and was in the Actors Studio and Herbert Berghof Studio. His play “Scraps,” directed by Dan Kelly, will open at the Theater for the New City on November 9th, 2017.
Here are links to the Clocktower recordings of his plays:
The Ivory Tower: The Thinking Man’s Sepulchre. as well as The Mill.