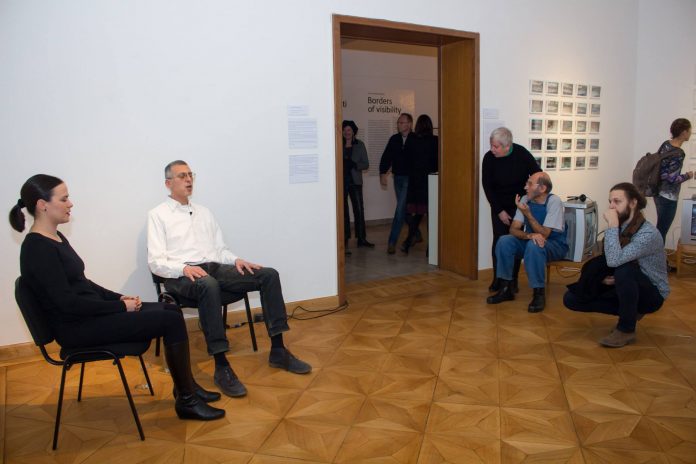 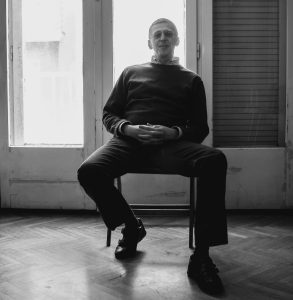 Ever since he graduated from the Architectural faculty of Zagreb University in 1990, TOMISLAV PAVELIĆ has been involved in architecture, criticism, essayism, curating and fine arts. He finds such a diverse professional position necessary if one wants to grab deep into the totality of world one is given to live and work within.

As an architect-designer he had worked with several architectural studios in Zagreb until 2007 when he established his own architectural studio. In 2009, his family house in Zagreb’s Rudes neighborhood won Drago Galić aword, for residential building, of the Croatian Architects’ Association. (http://www.oris.hr/en/oris-magazine/overview-of-articles/[92]heart-shaped-box,1662.html)

The row of family houses in Rukavac near Rijeka, which he realized with Petar MIšković in 2012, had been nominated for several architectural prizes and was exhibited both in Croatia and abroad (England and Japan).

Since 2013, he is working as a designer in partnership with Robert Jonathan Loher.

The collaboration started with the conceptual project My little house, my little freedom, based on Juhani Pallasmaa’s distinction between terms ‘house’ and ‘home’. The project was presented at the 4th Congress of Croatian architects in Osijek in 2013, within the panel on low-tech building; since then, it has become a methodological model for designing, with an ambition to reach the bottom line of architectural input while not compromising the meaning of architecture itself.

In 2016, the essay In search of lost paradigm, a report on the My little house, my little freedom project was presented at the 3th Triennial of East and Central European architecture in Bucharest, within the Critical discourse panel.

As an essayist he is interested in the phenomena that define context of both architectural and artistic doing. From 2000, he is contributor to the magazines ČIP and Oris and Croatian Radio 3. Links to four articles are below;

In 2015, he published the book On a clump of grass beneath the foot (UPI-2m, Zagreb), a selection of 10 architectural essays; in 2016 he won Neven Šegvić aword, for theory, criticism and essayism, of the Croatian Architects’ Association.

At Croatian Radio 3, in 2002 he initiated and edited until 2006 show The Life of Space, in the field of architectural theory and phenomenology.

In 2012 he was one of the initiators and is still one of the editors/authors of show The Reality of Space (Between Politics and Poetics) where he has done the series of half-an-hour interviews with protagonists of both Croatian and international architecture (Juhani Pallasmaa, Anne Lacaton, Pezo von Ellrichhausen, Alberto Perez-Gomez, Terunobu Fujimori etc).

Coinciding with the local war and in the manner close to the Dadaist way of questioning the reality, his artistic work started in early 90s by exploring personal mythologies within the given context (series of drawings/collages Kurt, Sonnets and Ivica and Marica).

At the end of the decade, his artistic interests shifted to the questions of identity and manifested in the form of performance art (series Flame alone, I am alone, 1999-2006, and 100 attempts (to change everything), from 2006) which finally turned to depersonalization and collaborative works.

He had his first solo exhibition in 1996 (Josip Račić Studio of the Museum of modern art in Zagreb) and participated in several conceptual and retrospective exhibitions in Croatia. 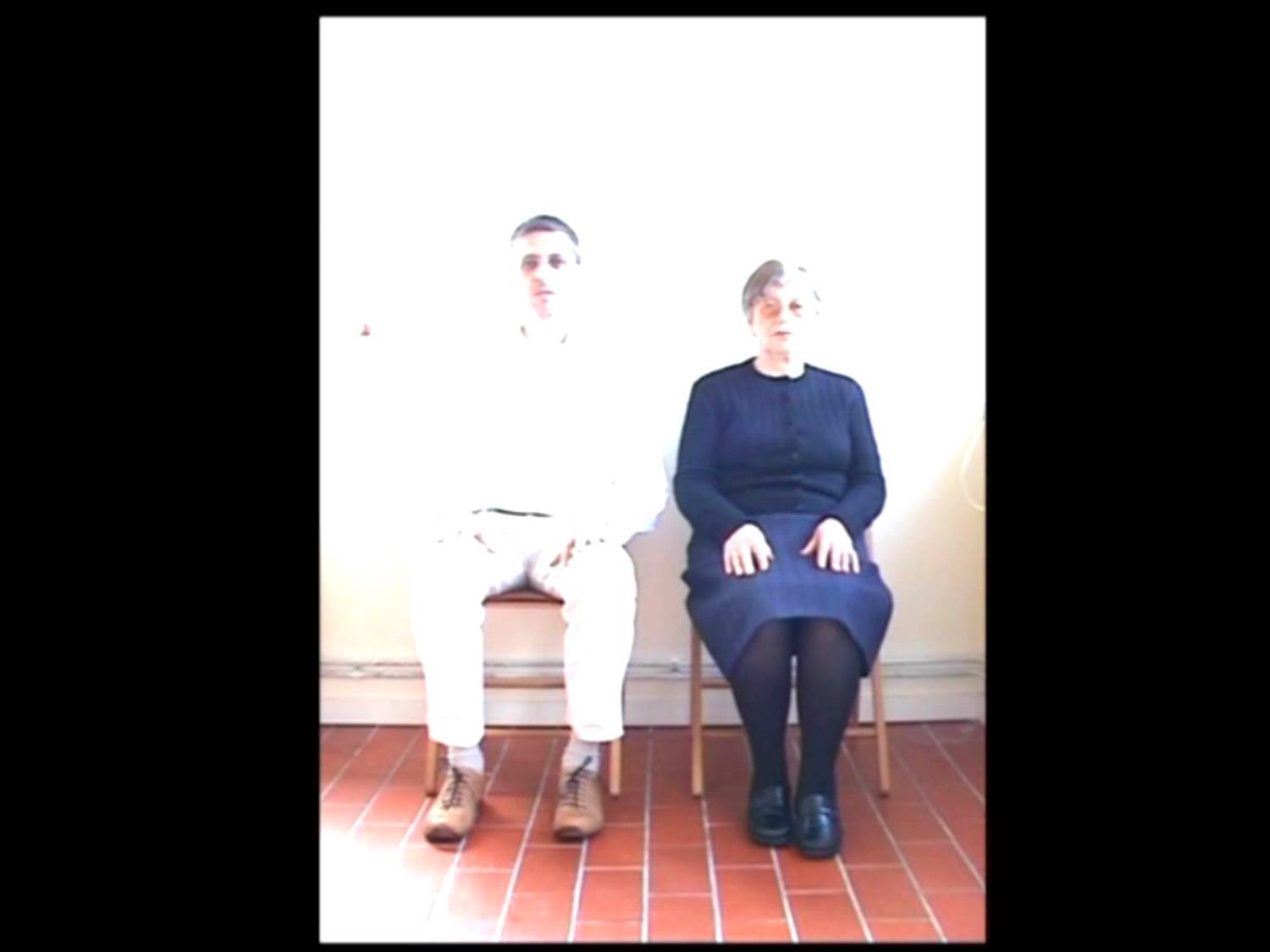 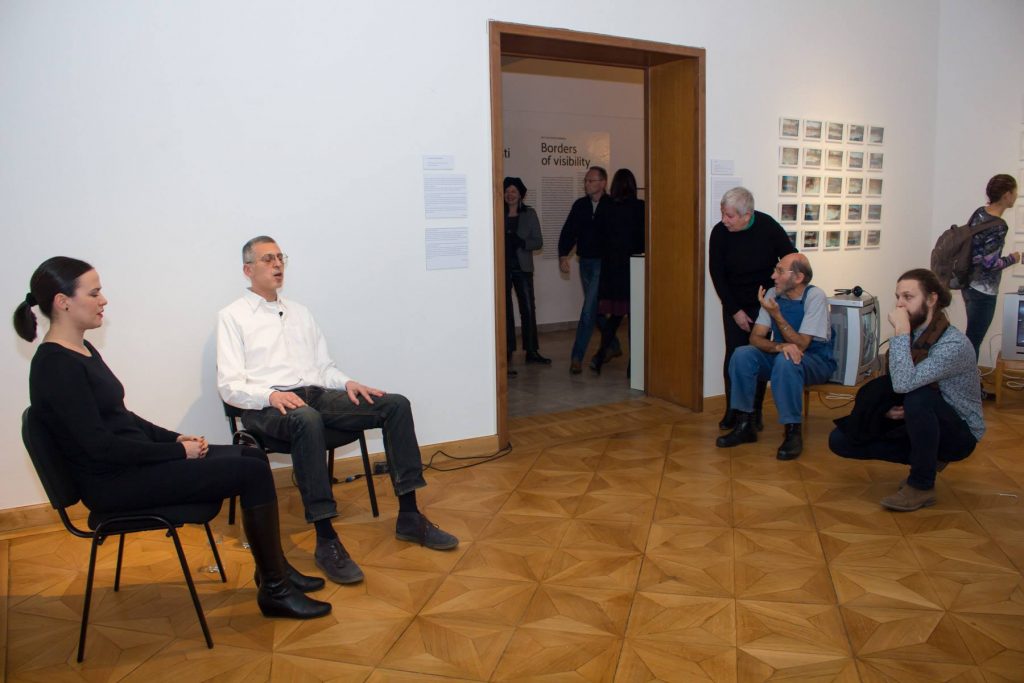