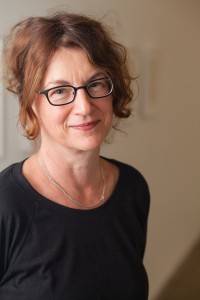 Susanne Vielmetter was born in Cologne, Germany and moved to Los Angeles in 1990. She founded her gallery, Susanne Vielmetter Los Angeles Projects, in 2000 to show artists of diverse backgrounds with a focus on idea-based work. From the beginning, the gallery’s program aimed to represent an equal number of male and female artists. Over the years, the gallery relocated to progressively larger spaces, arriving in its current space at 6006 Washington Boulevard in Culver City in 2010. The gallery featured the first west coast solo exhibitions of artists such as Edgar Arceneaux, Rodney McMillian, Mark Bradford, Jutta Koether, Wangechi Mutu, Mickalene Thomas, Amy Sillman, Ruben Ochoa, and Sadie Benning. This coming year, the gallery will present solo exhibition by William Pope L. and by Mary Kelly. Artists of the gallery are regularly included in national and international Biennials, such as Charles Gaines and Wangechi Mutu in the 2015 Venice Biennale, My Barbarian, Karl Haendel, Shana Lutker and Dave McKenzie in the 2014 Whitney Biennial; and Amy Sillman. Nicole Eisenman and Sadie Benning in the 2013 Carnegie International.
The gallery has been instrumental in developing the careers of Nicole Eisenman, Charles Gaines, Wangechi Mutu, Karl Haendel, Rodney McMillian, Monique Van Genderen and Andrea Bowers to their current level of international importance. 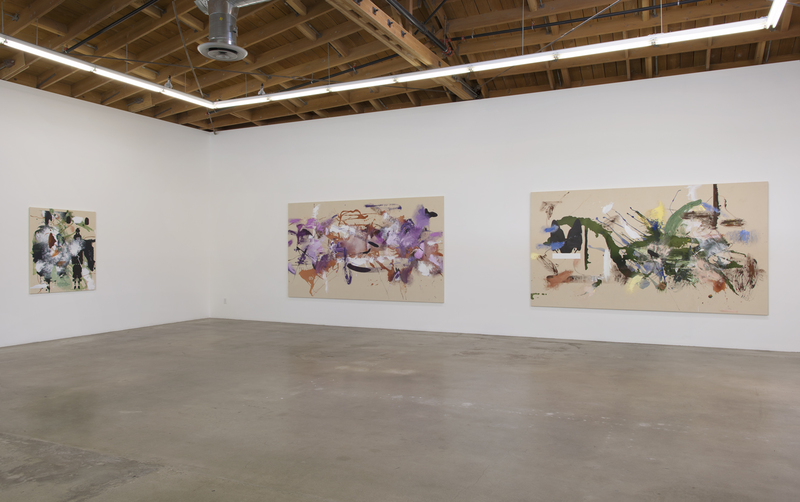