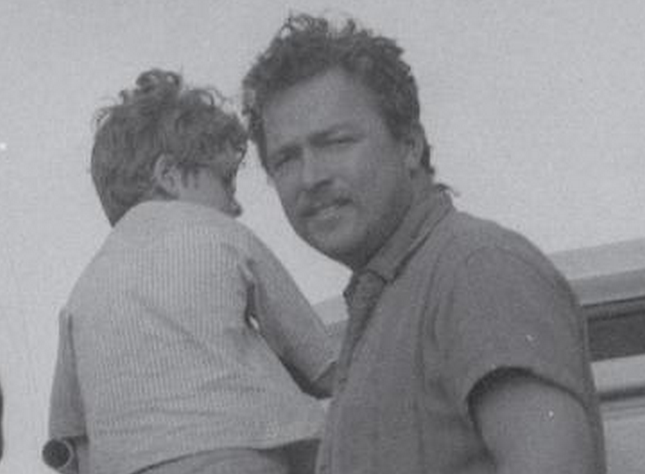 Steve Katz (born May 1935) is an American writer. He is considered an early post-modern or avant-garde writer for works such as The Exagggerations of Peter Prince (1968), and Saw (1972). His collection of stories, Creamy & Delicious (1970), was mentioned in Larry McCaffery’s list of the 100 greatest books of the 20th century where it was named “The most extreme and perfectly executed fictional work to emerge from the Pop Art scene of the late 60s.”

He has written over 20 books of prose and poetry to date, and he has also raised three boys.

In 1978 he became the director of the creative writing program at the University of Colorado at Boulder. Katz has also worked as a miner, a dairy farmer, and a teacher of T’ai chi ch’uan. He received grants from the National Endowment for the Arts in 1976 and 1981.

To see more of his books on amazon, click here.