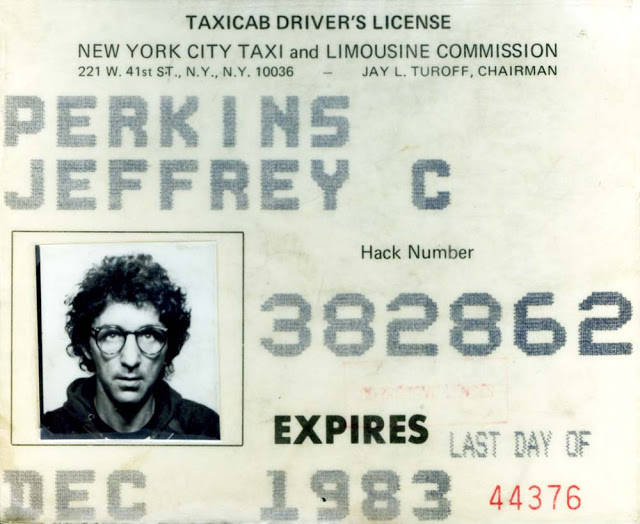 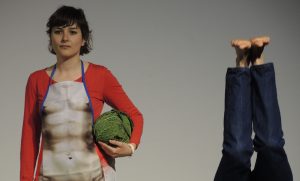 Independant art critic and curator, Sophie Lapalu and is doctor in esthetic and art science. She is currently teaching contemporary art at the Superior art school of Clermont Ferrand (ENSACM). Earlier, she taught at the University Paris 8 and run the exhibition space of the superior art school ENSAPC, named Ygrec.  She has a diploma from the Ecole du Louvre and Ecole du Magasin.
Her reaserches on furtive action led her to experiment with the formats of exhibition. She invited the taxi driver Fluxus Jeff Perkins to share his 600 hours of recordings of conversation with his customers during a workshop and an exhibition (A Secret Poet, Paris, 2011), a series of invisible works was documented by the singer Ava Carrère (From one failure to the next without losing its enthusiasm, Paris, 2012), she invested an abandoned house (Pretty Vacant, Basel, Ann Stouvenel co-curator, 2013) and proposes programmings as possible exhibitions (Revue pour Nuit Blanche, Paris, 2013, What happened? MacVal, Vitry, 2014, The Festival of the inattention, Glassbox, 2016).
She is now making an exhibition on a radio (*DUUU radio). She is also member of the editorial staff) of the magazine La Belle Revue, sailor of the Laboratoire des Hypotheses, correspondent for *DUUU radio. She writes regularly in catalogs and published several books (Cul de sac, Astérides, 2014, Nothing is true, everything is allowed. Interview with Florence Jung, Piano Nobile, Geneva, 2014, De l’action à la conversation, Jean-Christophe Norman, Presses du Réel, Dijon, 2014).