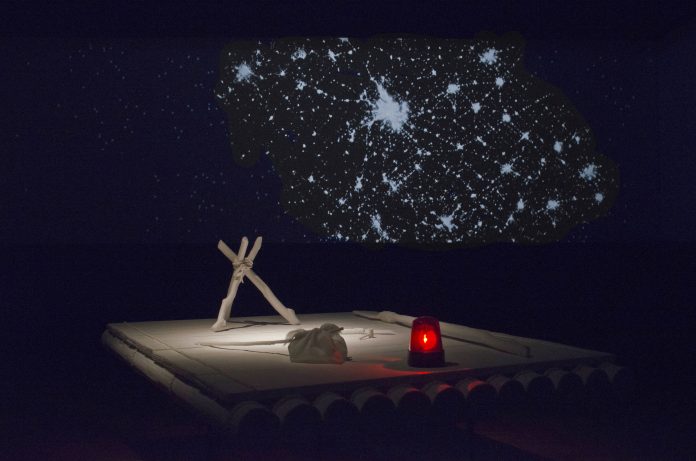 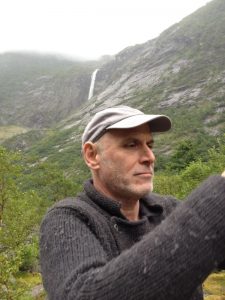 In many of his projects, Attie has a used a variety of media to animate public sites with images of their lost histories or speculative futures. This has included introducing the stories of sometimes marginalized and/or forgotten communities into the physical landscape of the present.

In creating his works, Attie often engages local communities in finding new ways of representing their history, memory, and potential futures, and explores how contemporary media may be used to re-imagine new relationships between space, time, place and identity.

Shimon Attie’s work has been exhibited and collected by numerous museums around the world, including New York’s Museum of Modern Art, the Centre Pompidou, The National Gallery in Washington DC, and the Miami Art Museum, among many others. In addition, he has received numerous visual artist fellowships and awards, including the Guggenheim Fellowship, the Rome Prize, and a Visual Artist Fellowship from Harvard University’s Radcliffe Institute.

Several books have been published on Attie’s work, which has also been the subject of a number of films, which have aired on PBS, BBC, and ARD. Since receiving his MFA Degree in 1991, he has realized approximately 25 major projects in ten countries around the world. Most recently, in 2013-14, Attie was awarded the Lee Krasner Lifetime Achievement Award in Art. 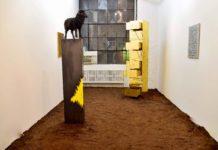 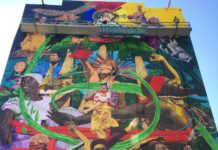