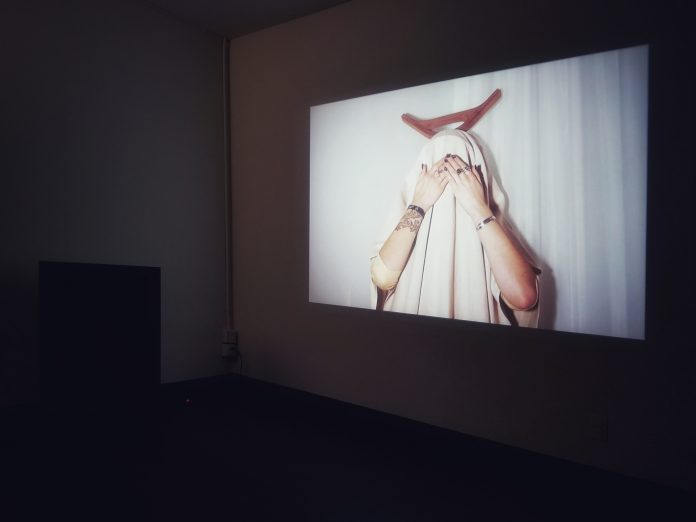 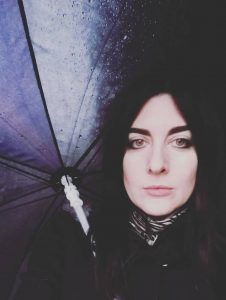 Sharon Arnold is a Seattle-based writer, independent curator, and the founder of Bridge Productions. They graduated Magna Cum Laude from Cornish College of the Arts in 2006. Since 2009, they’ve written for multiple local and national publications, curated various institutions and galleries, served as the video interviewer for the regionally prestigious Neddy Artist Award Exhibition from 2013-17 (and served as the curator from 2014-15), and they were one of four curators for the inaugural 2015 landmark event, Out of Sight— an annual survey of over one hundred Pacific Northwest artists which ran alongside the Seattle Art Fair for three years. They were featured as The Gallerist on the 2014 City Arts Future List, and were a Seattle Mayor’s Arts Award nominee for Cultural Ambassador in 2017.
Arnold’s practice strives to create accessible entry points, public engagement, and critical discourse within and beyond art-world audiences. This includes a focus on the exploration of new modes of exhibition space, alternative currencies and exchange, sustained patronage, and viable arts ecosystems.
In 2008, they launched Dimensions Variable, an online journal dedicated to approachable visual arts journalism. Inspired by welcoming conversations about contemporary art across the internet, they sought to create an environment of open and engaging dialogue across audiences. Bridge Productions launched two years later as an online gallery, featuring curated box sets designed to connect mainstream audiences to art and literary communities. In 2012 the project expanded to a brick-and-mortar space focusing on collaborative process-based work, talks, and projects by artists, curators, writers, and performers.
Sharon occasionally writes for Sharon Butler’s Two Coats of Paint, as well as Seattle publications City Arts Magazine and Crosscut. They are also a published author in ‘Suyama Space’, a compendium of writings and reviews spanning the twenty-year lifespan of this significant and historical Seattle exhibition space, published in autumn of 2017.