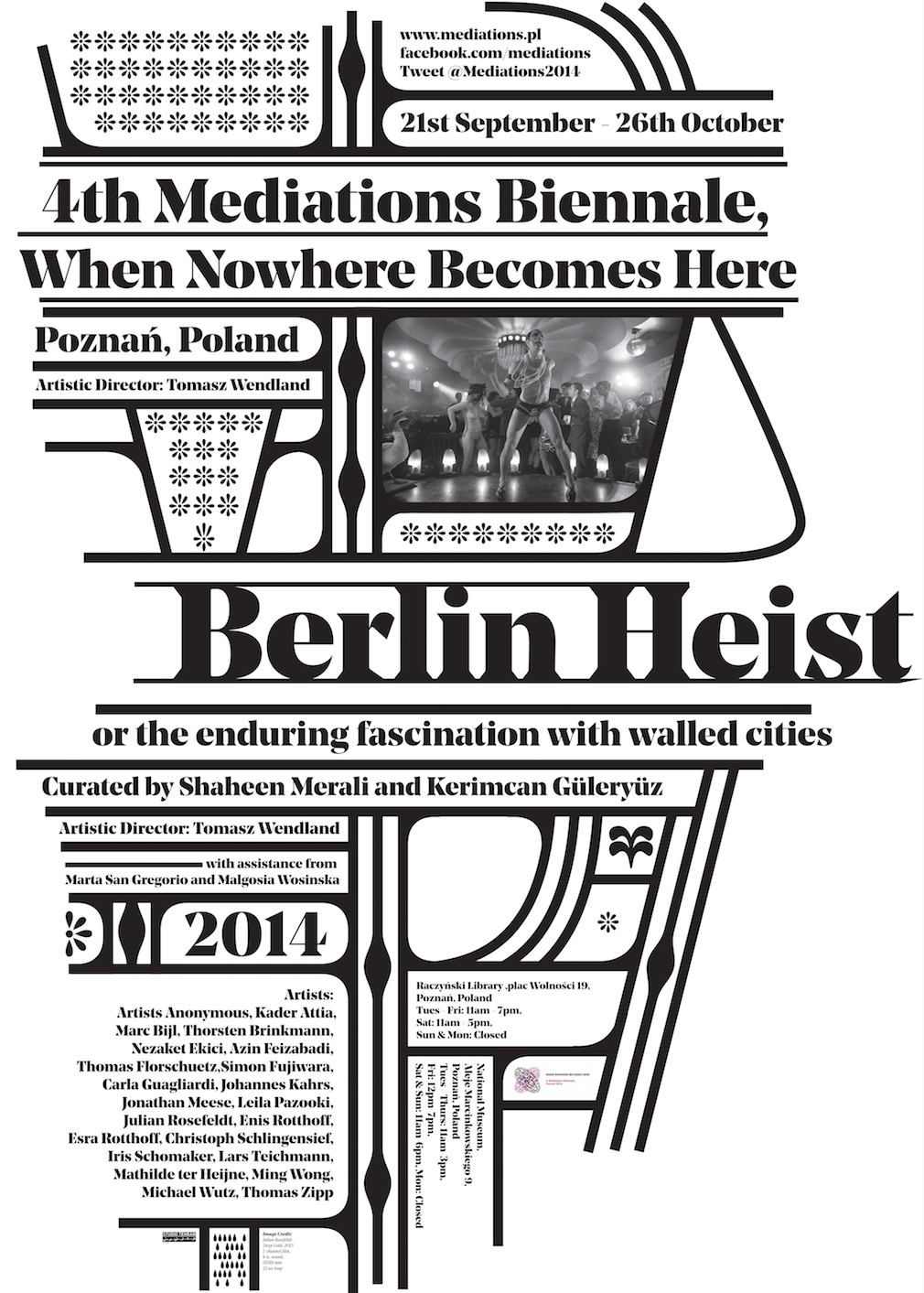 Shaheen Merali is a curator and writer, based in London, who explores the intersection of art, cultural identity and global histories in his work. Previously, he was a key lecturer at Central Saint Martins School of Art (1995- 2003); a visiting lecturer and researcher at University of Westminster (1997- 2003) and the Head of Department of Exhibitions, Film and New Media at the Haus der Kulturen der Welt, Berlin (2003-2008) where he curated several exhibitions accompanied by publications, including The Black Atlantic; Dreams and Trauma- Moving images and the Promised Lands; and Re-Imagining Asia, One Thousand years of Separation.

Merali was the co-curator of the 6th Gwangju Biennale, Korea (2006) and curator of Berlin Heist or the enduring fascination of walled cities for the 4th Mediations Biennale, Posnan, Poland (2014). His recent exhibitions include Refractions, Moving Images on Palestine, P21 Gallery, London; When Violence becomes Decadent, ACC Galerie, Weimar; Speaking from the Heart, Castrum Peregrini, Amsterdam and Fragile Hands, University of Applied Arts, Vienna.

More writing from Merali can be seen in this pdf of The Promise of Loss.