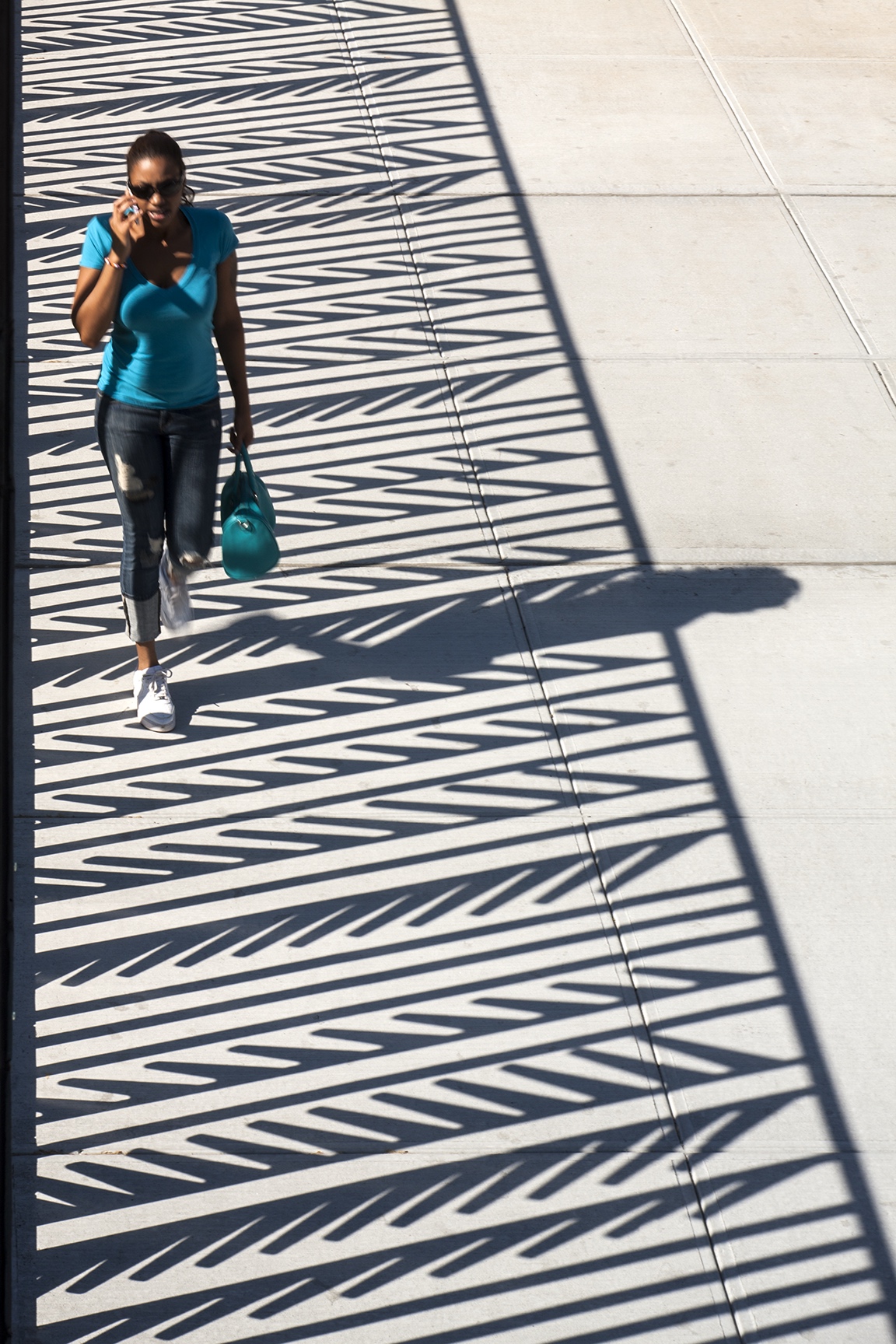 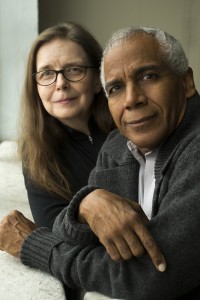 In 1998, Caples and Jefferson were Emerging Voices of the Architectural League; in 2009, they were New York City’s MWBE of the Year; in 2012, they were the New York State AIA Firm of the Year.

Their work has been featured in a wide range of publications including Architect, Architectural Record, The Architect’s Newspaper, The New York Times, and Oculus; Everardo Jefferson and Sara Caples co-edited the New Mix issue of AD. They have served as visiting professors at Syracuse, University of Miami, CCNY, and Yale.