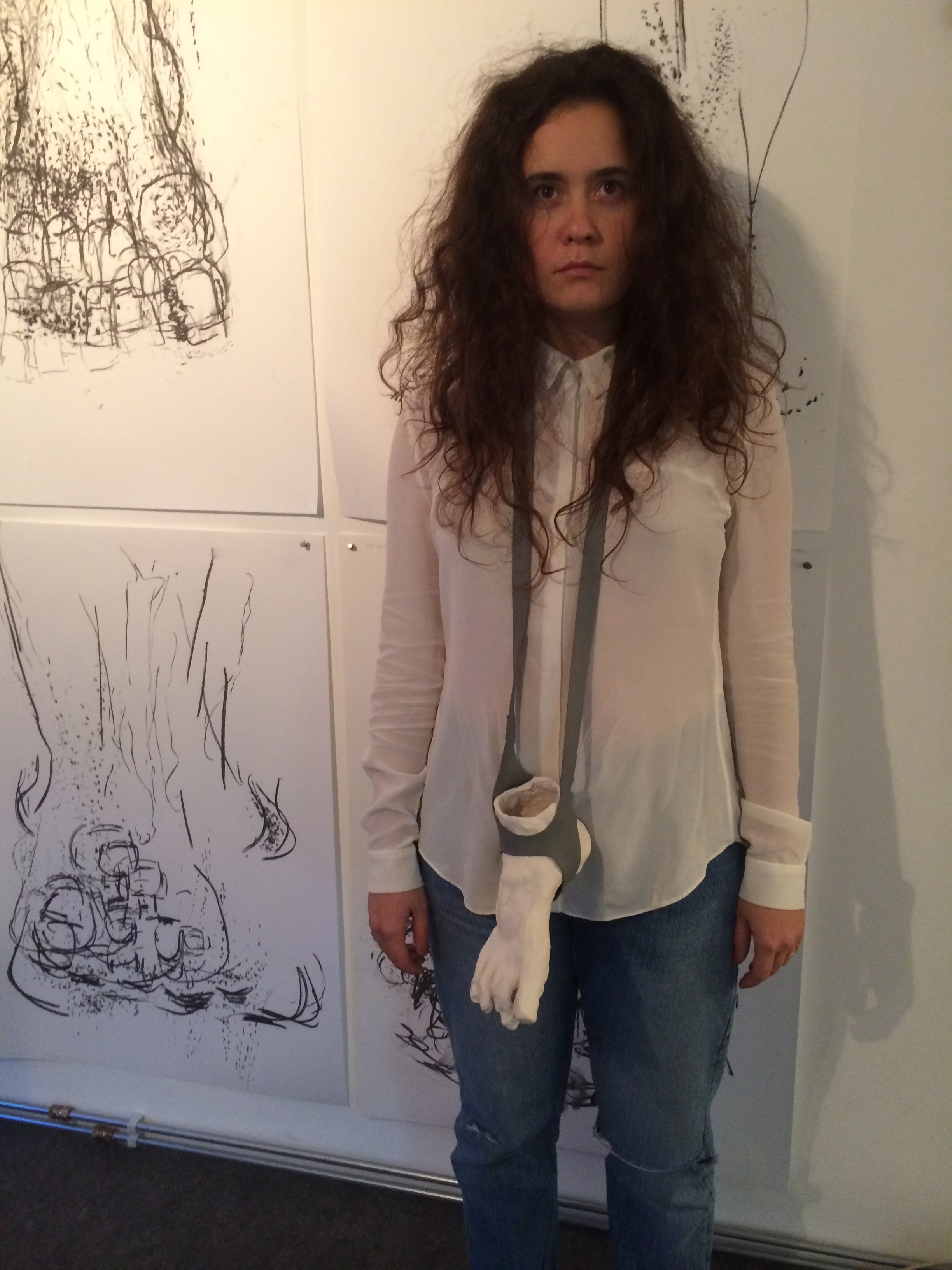 Ruudt Peters studied jewellery design at the Gerrit Rietveld Academy in Amsterdam; in 1990 he became the head of their Jewellery Department. Peters taught there until 2000. Since then, he has taught at Adellab Konstfack in Stockholm, Sweden; and Alchimia Contemporary Jewellery School in Florence, Italy. In addition to his professorships, Peters also teaches week-long intensive workshops from his summer studio in Ravenstein, the Netherlands.

Peters has exhibited his sculpture, objects, and jewellery in museums and galleries in Europe and the United States. His work is in the collections of the Stedelijk Museum in Amsterdam, the CODA Museum in Apeldoorn, the Schmuck museum in Pforzheim, the Danner Stiftung in Munich, the MAD Museum in New York City, the Mint Museum in Charlotte, NC and the Corning Museum of Glass in Corning, NY.