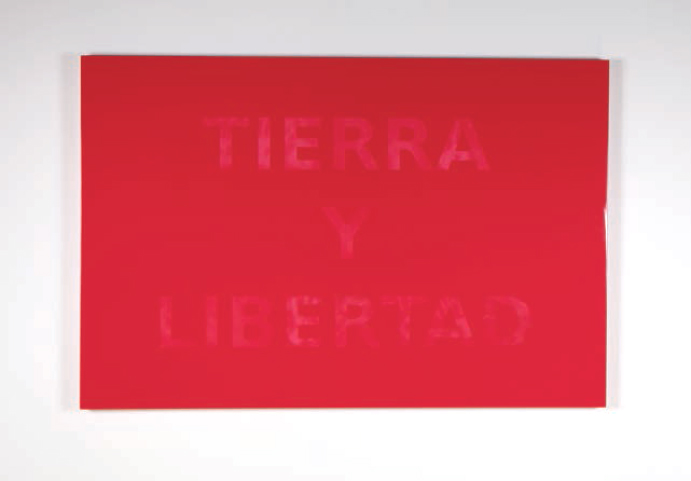 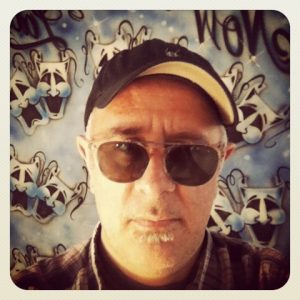 Educated within the utopian models of republican Spanish anarchism soon confronted the tragedies and cultural clashes of post colonial third world. After giving up the dream of playing baseball in the major leagues he decided to study art. He went first to the oldest and one of the most academic art schools of the Americas (the Academy of San Carlos in Mexico City) and later to one of the newest and more experimental (Calarts in Valencia CA). After enduring Mexico City’s earthquake and pollution he moved to LA with a Fullbright grant to survive riots, fires, floods, more earthquakes, and proposition 187.

During all this he has been able to produce artwork in the form of paintings, photographs, objects, installations, videos, and films. He is part of the permanent Faculty of the University of California in San Diego. He has participated in several international exhibitions and film festivals. His work is in the collections of The Museum of Modern Art in New York, the Los Angeles County Museum of Art, the Museo Nacional Centro de Arte Reina Sofía in Madrid Spain and others.