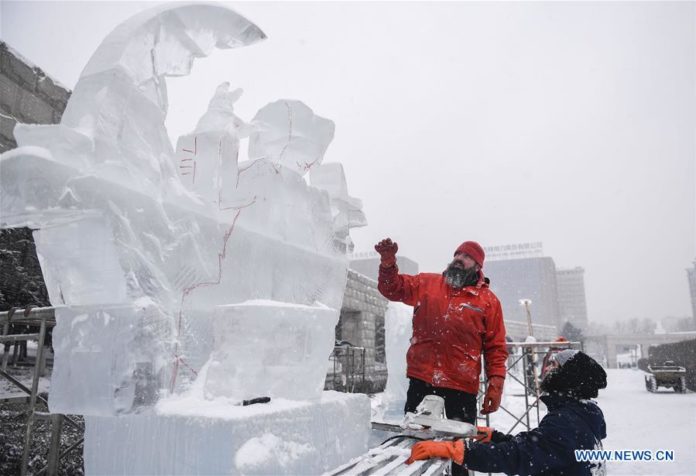 Roger Wing was born in Columbus, Ohio in 1968, the middle child of two educators. He studied at UC Santa Cruz, the Pennsylvania Academy of Fine Arts and the University of Montana.

As well as carving wood, his primary medium, Wing has travelled the world carving ice, snow and sand. Among the most influential experiences of Wing’s life were five weeks spent in Japan studying Buddhist and traditional wood carvings and two summers learning to carve marble in the studio of Manuel Neri, in Carrara, Italy. Wing’s family, home and studio are in West Philadelphia where he is part of a vibrant arts community. 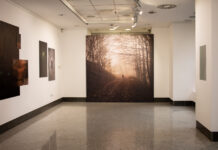 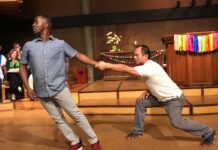