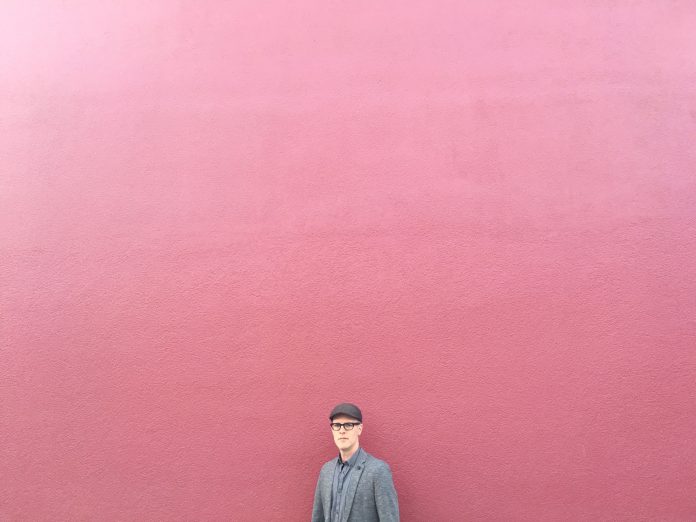 Richard Chartier is considered one of the key figures in the field of sound art described as “microsound” and Neo-Modernist. Chartier’s minimalist digital work explores the inter-relationships between the spatial nature of sound, silence, focus, perception and the act of listening itself.

Chartier’s sound works/installations have been presented in galleries and museums internationally and he has performed his work live across Europe, Japan, Australia, and North America. In 2000 he formed the recording label LINE exploring the aesthetics of contemporary and digital minimalism.

The book mentioned in the interview was ‘Art Sex Music’ by Cosey Fanni Tutti (Faber & Faber, 2017)

Leave a Reply to Listen: Pinkcourtesyphone: ‘A Chance Mix 18 (For One Cool Caress) – I Heart Noise Cancel reply