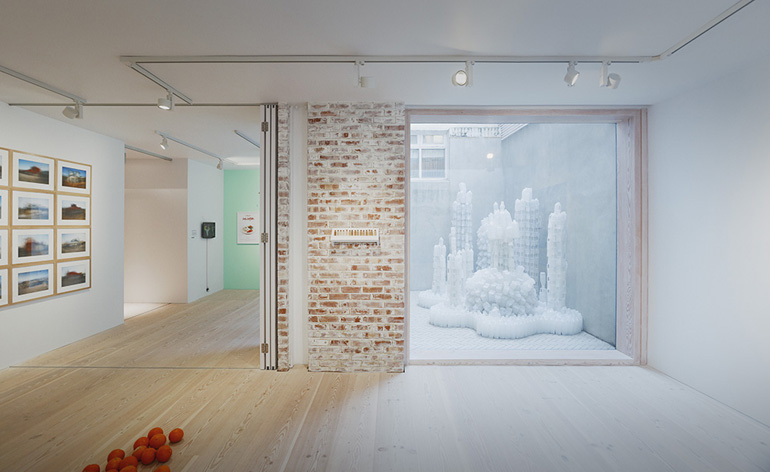 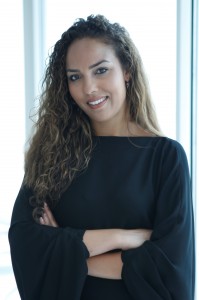 Alia is an active member of the contemporary art world, with a special focus on arts and culture in the Middle East, holding a variety of non-profit board and committee positions as well as taking an active role in promoting young patronage of the arts in London, and collecting in the Middle East. The majority of the philanthropic work Alia does is through chairing/ founding/ running museum patrons groups.

Alia is Chairman of the Tate Young Patrons (and representative to the Tate Patrons board), co-chair of the Parasol Future Unit and founding International Co-Chair of the Chinati Foundation Contemporaries Council as well as a member of the Committee for the Serpentine Gallery Future Contemporaries group. Alia is a founding member of the Tate Committee for Middle Eastern and North African Acquisitions, the Board of Patrons of Art Dubai, the Board of 1:54 The African Art Fair, and the Middle East Circle of the Guggenheim. Alia is a member of the board of trustees (the Council) of the Institute of Contemporary Arts London. Alia sits on the Board of Trustees for the Global Heritage Fund as well as their partner organization in the UK. Amongst Alia’s professional commitments, Alia works as the VIP Relations for the Middle East for Art Basel and an Executive at Generation Three Family Partners, a multi-family office based in London and Zug, Switzerland, as well as a liaison to Rolls-Royce Motor Cars for their art and sponsorship activities in the Middle East and an ambassador to Farfetch.