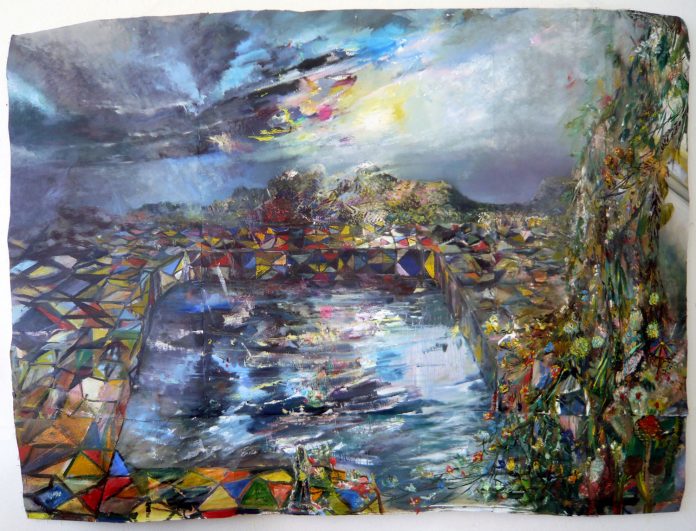 Paula Wilson received an MFA from Columbia and a BFA from Washington University in St. Louis, MO.

She has been included in four exhibitions at the Studio Museum in Harlem, exhibitions at Skidmore College (2015), Inside-Out Art Museum in Beijing (2014), Postmasters Gallery (2010), Contemporary Arts Museum Houston (2009), Zacheta National Gallery of Art in Warsaw (2007), Sikkema Jenkins & Co. (2006), just to name a few.

She has been featured in publications such as Hyperallergic, Artforum, The New York Times, the New York Observer, and The New Yorker. Wilson’s artwork is in many prestigious collections including, The Studio Museum in Harlem, the New York Public Library, Yale University, Saatchi Gallery, and The Fabric Workshop.