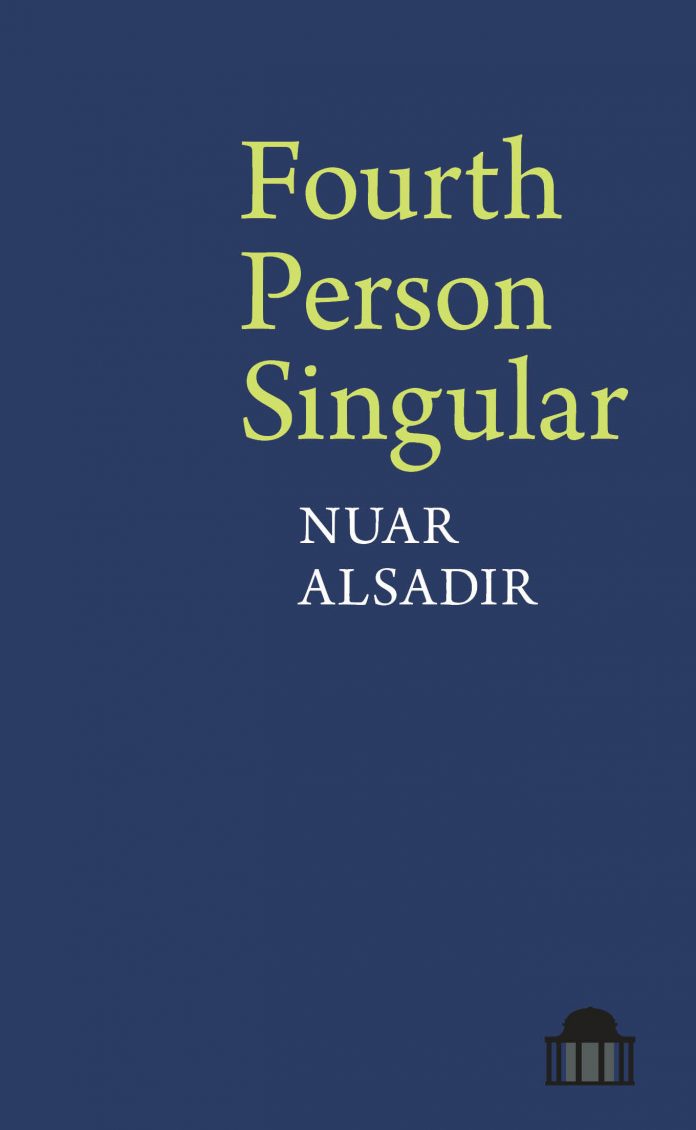 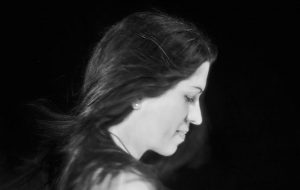 Nuar Alsadir is a poet, writer, and psychoanalyst. This is part one of her interview, part two is here.

She is the author of the poetry collections Fourth Person Singular (2017), a finalist for the 2017 National Book Critics Circle Award for Poetry and shortlisted for the 2017 Forward Prize for Best Collection in England and Ireland; and More Shadow Than Bird (Salt Publishing, 2012).

Her poems and essays have appeared in numerous publications, including Granta, The New York Times Magazine, BOMB, Slate, Grand Street, The Kenyon Review, Ploughshares, Poetry London, and the Poetry Review. Alsadir is a fellow at The New York Institute for the Humanities, on the faculty at New York University, and she works as a psychotherapist and psychoanalyst in private practice in New York.

The piece that is referred to in the interview, “Clown School,” is in Granta. 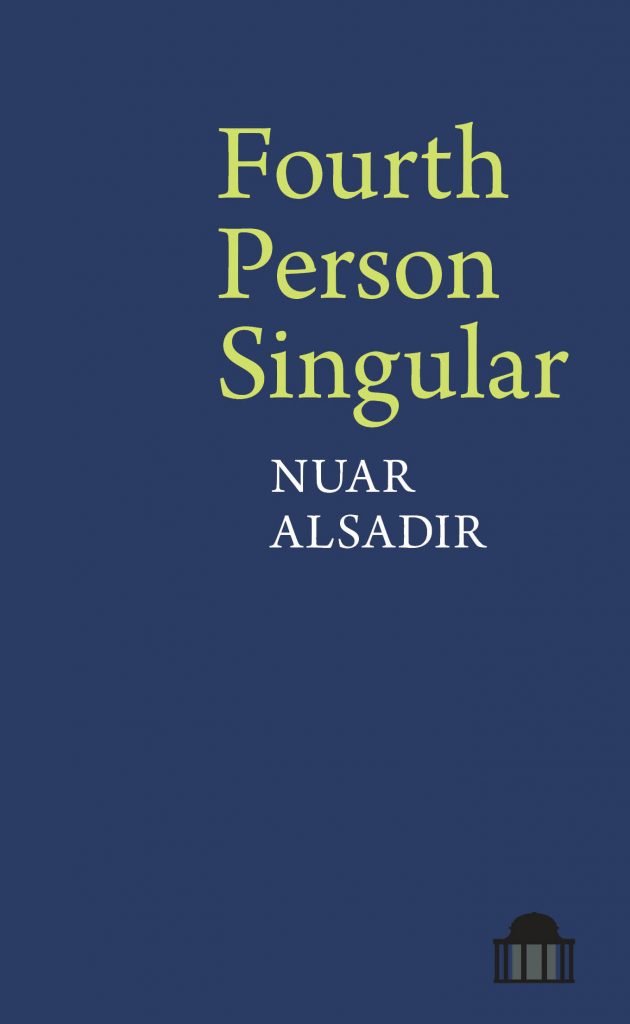