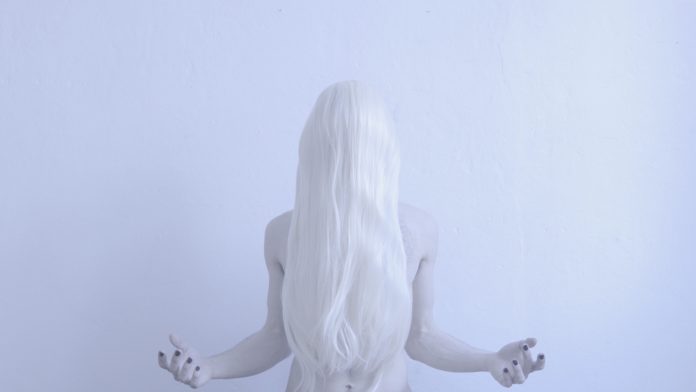 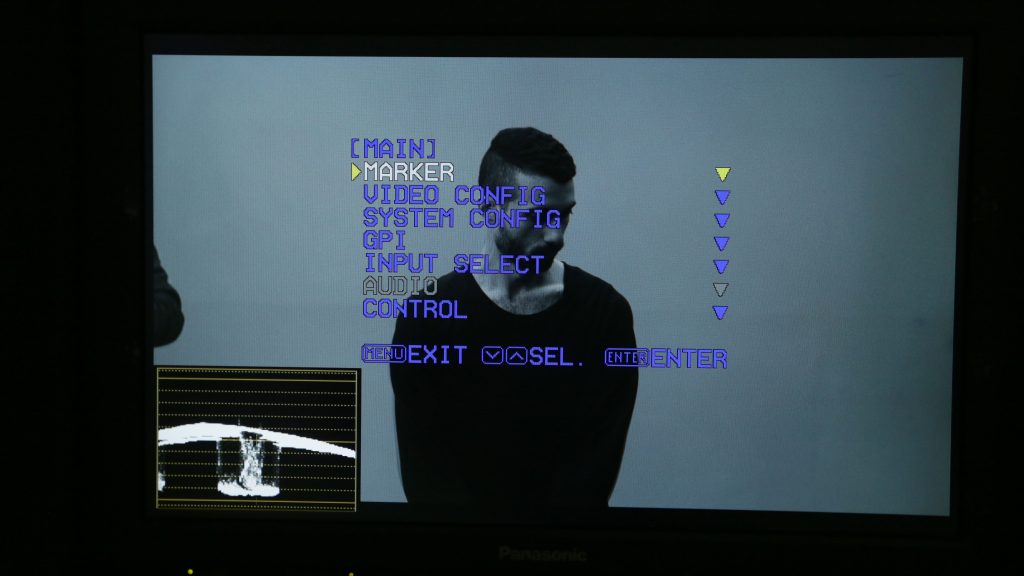 Nikolas Kasinos is a multidisciplinary artist, born in Cyprus in 1988, currently based in Berlin. Having as a core performance and video art, his artistic practice involves the exploration of identity, gender, transformation and mutation through the observation of human behaviour, media, popular culture within socio-political structures. Using his body as a subject – Nikolas explores the collective representation of ‘the self’ within these contexts. Works includes live and video performances, audio-visual installations, sound design, dance and photography.
He received his degree in Film & Video from University of The Arts, London, where he was based for 7 years. Within that period he experimented with video art while venturing into performance and developed work which is on-going until now. Through the years he collaborated with many artists such as Ron Athey, Chadd Curry, Ernesto Tomassini, Hector De Gregorio, Anton Mirto, Lina Lapelyte, in multimedia performance based projects. In 2014 he co-founded Ouroboros with visual artist Jeremy Carne focusing on creative and commercial video works until present. In 2016 he initiated RELAPSE collective with artists Vasiliki Antonopoulou and Dimitrios Michailidis aiming to give artists from different disciplines and geographic locations, the opportunity to come together and create a space for discourse.
He has exhibited and performed at several venues internationally, including his solo exhibition at EA Gallery at the University of Colorado, at Weld and Museum of Modern Art in Stockholm, Galeria Zé dos Bois in Lisbon, The Performance Shop in Limassol, Flux Factory in New York; Chelsea Theatre, Peltz Gallery, Royal College of Art, David Roberts Art Foundation, Cafe OTO in London. Residencies include The Yard in Cyprus, ImPulsTanz in Vienna, Dance4 in Nottingham, Skogen in Gothenburg.
The book mentioned in the interview is The Agony of Eros by Byung-Chul Han.
@nikolaskasinos // nikolaskasinos.com