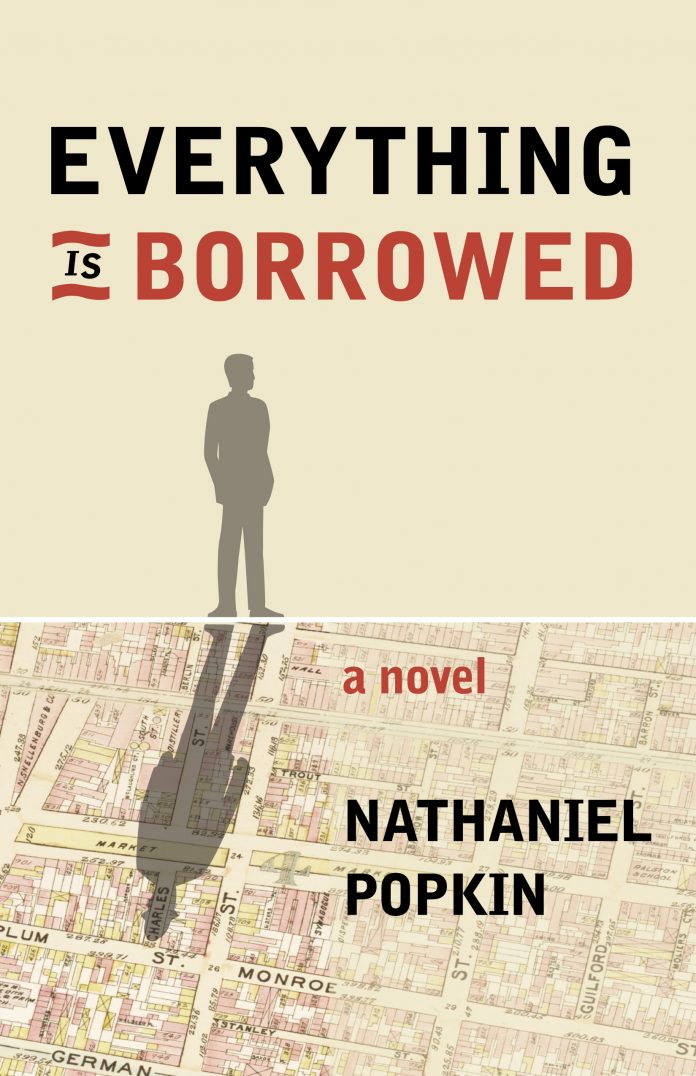 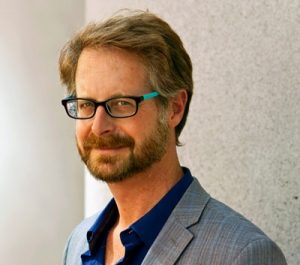 Nathaniel Popkin is the author of five books, including the new novel Everything is Borrowed (New Door Books), called “utterly absorbing” by the writer Robin Black, and the co-editor of Who Will Speak for America?, a literary anthology in response to the American political crisis, forthcoming in June 2018 (Temple University Press). He is the fiction review editor of Cleaver Magazine, as well as a prolific book critic—and National Book Critics Circle member—focusing on literary fiction and works in translation. His work has appeared in the Wall Street Journal, Public Books, The Rumpus, Tablet Magazine, LitHub, The Millions, and the Kenyon Review, among other publications.

As a keen observer of cities and lived places, Popkin has often turned his eye to the layers of history and life in his own city. He’s the founding co-editor of the Hidden City Daily, a web magazine that covers architecture, design, planning, and preservation in Philadelphia, and the co-author of the 2017 work of non-fiction, Philadelphia: Finding the Hidden City (Temple University Press). He’s also the senior writer and story editor of the multi-part documentary film series “Philadelphia: The Great Experiment,” for which his work has been recognized with several Emmy awards. He was the guest architecture critic of the Philadelphia Inquirer from 2011-12.

Popkin’s first novel, Lion and Leopard (The Head and The Hand Press), is a mediation on originality and influence in art. It reimagines the life and tragic death of the first great American genre painter, John Lewis Krimmel. Lion and Leopard was a finalist for the Foreword Reviews Indie Book of the Year Award, and novelist Ken Kalfus described it as “historical literary fiction at its most engaging.”

Popkin has been a Pennsylvania Council on the Arts fellow and a writer-in-residence at Philadelphia University and the Athenaeum of Philadelphia. 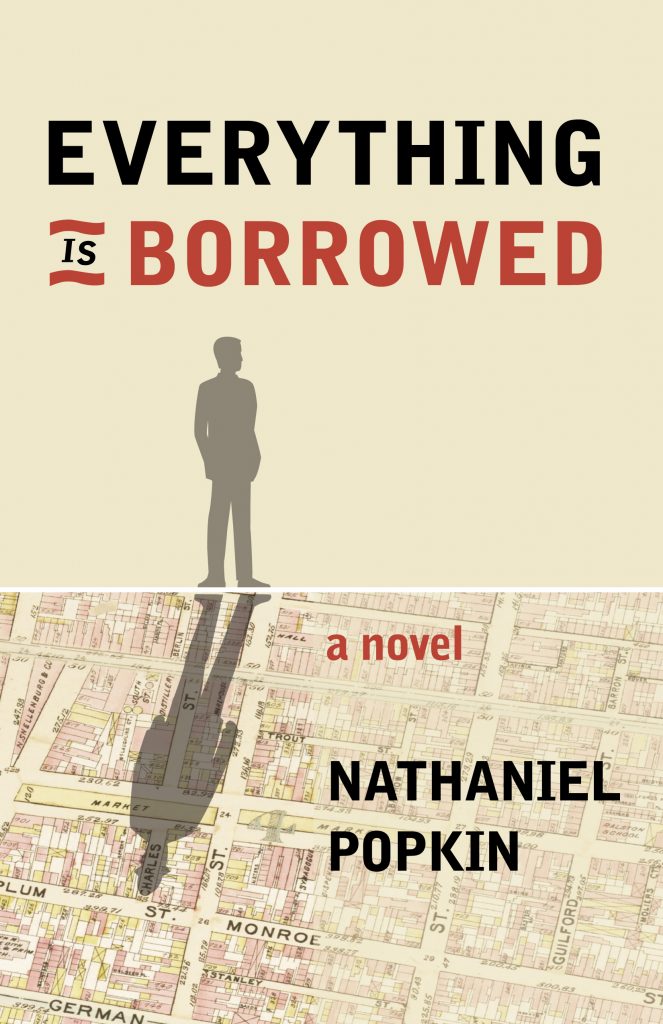