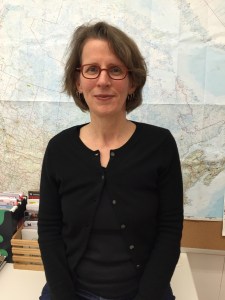 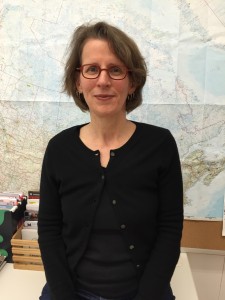 Naomi Campbell is an award-winning producer of over sixty new Canadian performance works with companies including Nightswimming, Mammalian Diving Reflex, DVxT Theatre, the late Paul Bettis’ Civilized Theatre, VideoCabaret and numerous independent artists. She has produced national and international tours and was Industry Series Producer for the 2008 (Vancouver), 2009 (Ottawa) and 2010 (Kitchener-Waterloo) Magnetic North Theatre Festivals. Over the past 8 years she has consulted with over 20 independent companies and individual artists on touring, board development, visioning, and organizational transformation.

She has received 2 Dora Mavor Moore Awards, a 2005 Vital People Award from the Toronto Community Foundation, the 2009 Leonard McHardy and John Harvey Award, the 2010 Mallory Gilbert Leadership Award and the 2011 Victor Martyn Lynch Staunton Award, for her contributions to the national theatre community.

She is currently the Director of Artistic Development at Toronto’s Luminato Festival, where she shepherds new works from ideas to production.

Naomi was interviewed by Kristen Fahrig for this edition.