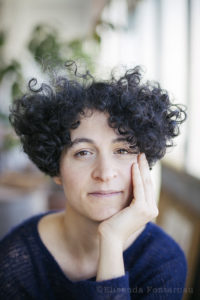 Mireia c. Saladrigues (Terrassa, 1978) is a researcher and visual artist at the Doctoral Program of the Finnish Art Academy, University of the Arts Helsinki.

Via her research Behaving Unconventionally in Gallery Settings. Alteration in Cultural Practices for Rearticulating Relations among Makers, Objects, Audiences, and (Virtual) Museums, she documents and fosters human and non-human cases of alteration and strangeness in cultural practices by proposing an artistic and theoretical re-reading of nonconformity. It also experiments with implementing occasions for misrepresented behaviours that, within the (conceptual) architecture of display, are considered traditionally unacceptable. The research is being supervised by Jan Kaila, Julie Harboe and punctually by Hito Steyerl. 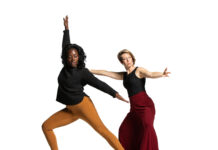