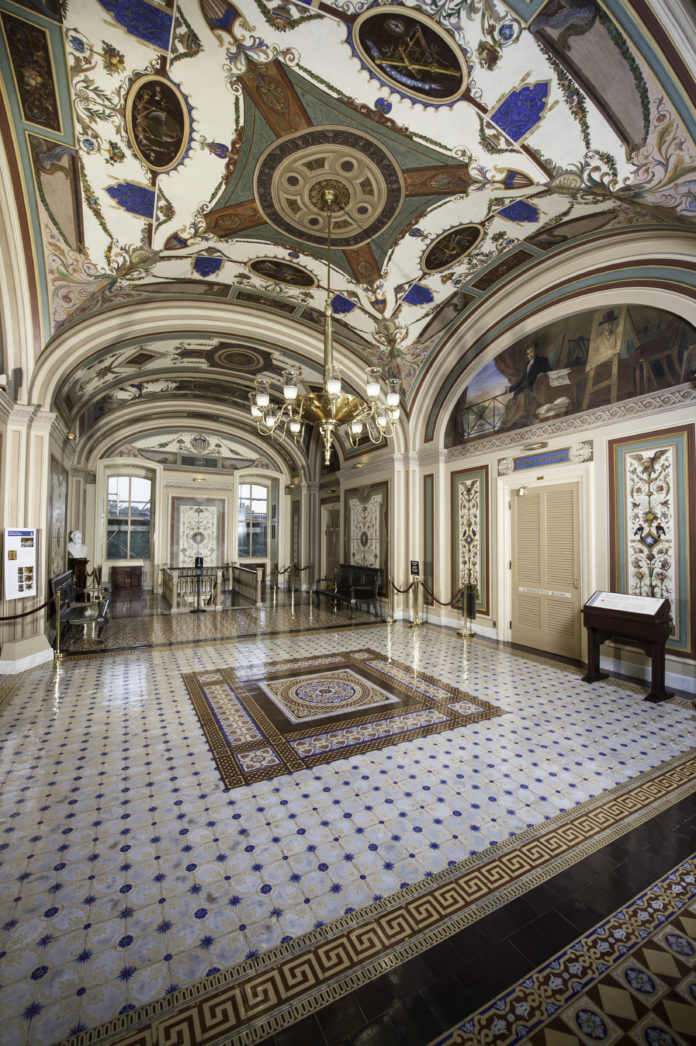 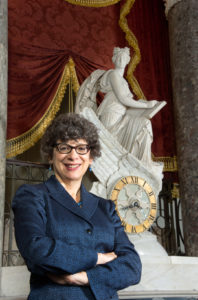 Michele Cohen has served as the Curator for the Architect of the Capitol since October 2015, where she oversees the Curator division, including the photography and records branches, and is responsible for the stewardship of heritage assets throughout the Capitol Campus. She earned her B.A. in Art History and English Literature from the State University of New York at Buffalo and a Ph.D. in Art History from the Graduate Center of the City University of New York.

She began her career as the Director of the Sculpture Inventory for the Public Design Commission of the City of New York.  From 1989 to 2009 she served as the Founding Director of New York City’s Public Art for Public Schools program, where she managed acquisitions, conservation of art, and a collection inventory for hundreds of school buildings.  More recently, she has been a college professor, independent curator, and public art consultant.

Her publications include The Art Commission and Municipal Art Society Guide to Manhattan’s Outdoor Sculpture (Prentice Hall Press, 1988), Public Art for Public Schools (The Monacelli Press, 2009) and chapters in The Decorated School: Essays on the Visual Culture of Schooling (Black Dog Publishing, 2013) and Theresa Bernstein: A Century in Art (University of Nebraska Press, 2013). 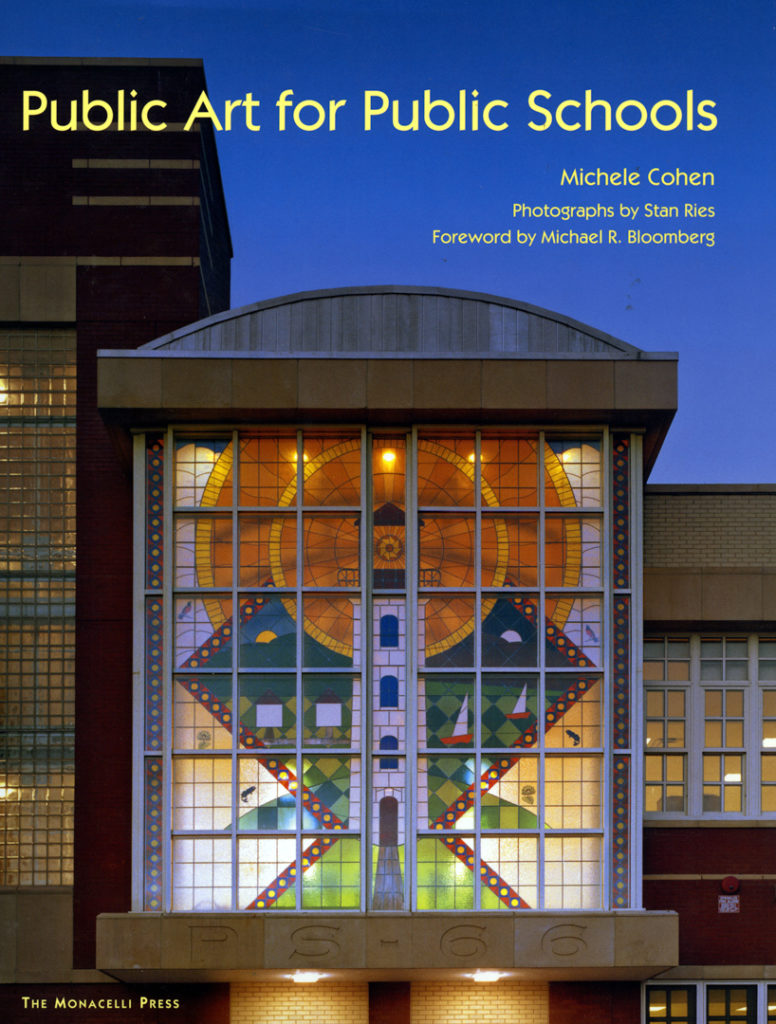