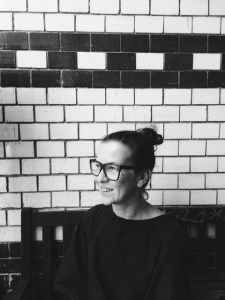 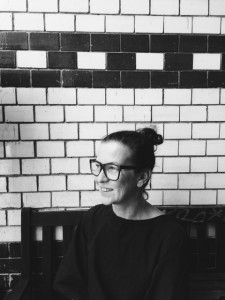 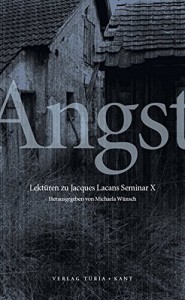 Science and Psychoanalysis: Entropy from Freud to Lacan

The aim of this project is to analyse the status of science, and especially of physics and mathematics, in psychoanalysis. The project argues that the use of scien 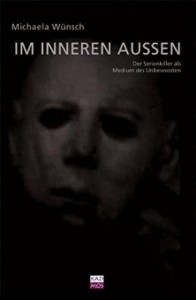 tific models and theories by the psychoanalysts Sigmund Freud (1856-1939) and Jacques Lacan (1901-1981) did not constitute an effort to establish psychoanalysis as a science, but has to be considered a reflection of the scientific discourses prevalent during their respective lifetimes and furthermore as an intervention into science which aimed to modify the concept of ‘science’ itself. Psychoanalysis has always been situated at the margins of the sciences and humanities: its status was questioned from the beginning; the speculative character of Freud’s and Lacan’s writings violate and provoke scientific norms while deliberately risking failure within disciplinary boundaries. Nonetheless, the project wagers that Freud’s and Lacan’s interest in science and especially in the notion of entropy in thermodynamics offers a possibility to think the real. As Geneviève Morel suggests, science ‘is concerned with the real, and even more precisely, with finding some knowledge in the real’. What is called ‘entropy’ in thermodynamics as well as in information theory promises a possibility for measuring contingency and probability and is therefore of interest for a psychoanalytic approach to what is called the ‘real’ in psychoanalysis. The question is not if there is anything scientific about the ‘babbling practice’, but if psychoanalysis uses formal science, its calculative thinking, in form of scientific-style formalizations, topology and algebra to discover logic in the illogical (Adrian Johnston), to develop a materialist theory of subjectivity, or to grasp the moment in the singular analytic experience where the subject evades scientific logic.