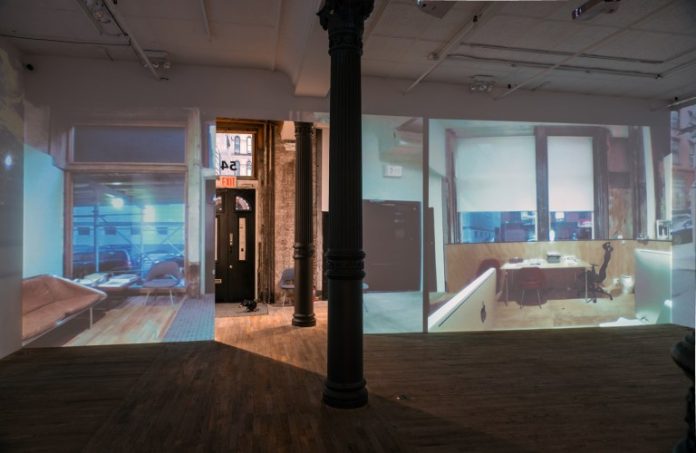 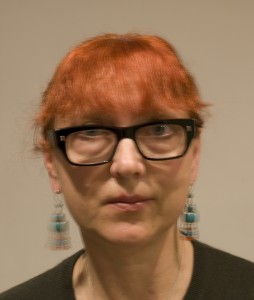 Magdalena Sawon was born in Warsaw Poland, 1955. She has a Masters Degree in Art History, from Warsaw University Lives and works in theUnited States since 1981.

Sawon is a is a co-founder and co-director of Postmasters Gallery in New York City, where she organized over 300 exhibitions. Postmasters Gallery opened in East Village in December 1984, moved to Soho in 1989 and – in 1998 – to Chelsea for 15 years. Presently Postmasters occupies a large two-exhibitions venue in Tribeca. Postmasters is the primary gallery for all the represented artists. During its 32 years Postmasters is showing young and established artists of all media actively seeking new forms of creative expression and showing them in a context of painting, sculpture and photography. Postmasters is widely considered a pioneer of focusing attention on new media art which began with – now seminal – exhibition “Can you Digit? In 1996. The artworks are generally content oriented, conceptually based, and – most importantly – reflect engagement in issues of our time.

Extensive archives of all exhibitions since 1999 are maintained online.

Sawon also works as an independent curator, lecturer, and consultant. She served on the board of Rhizome and is a founding member of SEVEN (2010-2016) a collaborative alternative to an art fair model. Among others, her outside curatorial projects include large scale exhibition of new media works “The future is not what it used to be” in the Center for Contemporary

Art – Zamek Ujazdowski in Warsaw Poland (2011). In November 2013 she curated an exhibition “Para-Real” for 601 Artspace foundation in New York.