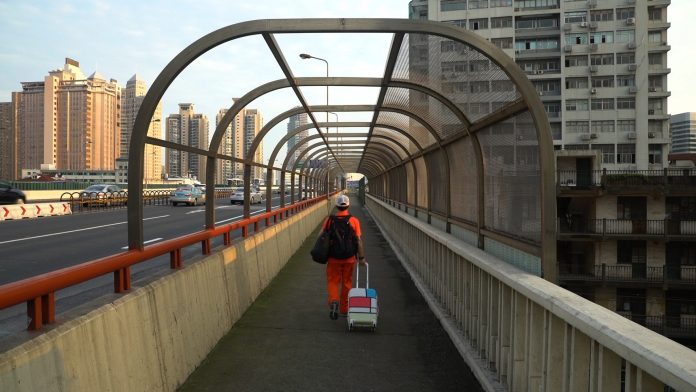 Michael Blum is an artist born in Jerusalem, educated in Paris, based, among others, in Amsterdam and Vienna, and living in Montreal since 2010.

His projects include A Tribute to Safiye Behar, a museum dedicated to the secret lover of Mustafa Kemal Atatürk (9th Istanbul Biennial, 2005), Cape Town – Stockholm (On Thembo Mjobo), a book and a radio play investigating the complex relationship between Sweden and South Africa through the figure of ANC member Thembo Mjobo (Mobile Art Production, Stockholm, 2007), Exodus 2048, which staged a possible future in the Middle East (Van Abbemuseum, Eindhoven, 2008, New Museum, New York, 2009), and Our History || Notre histoire, a pair of mock national museums dedicated to the preservation and presentation of respectively Canadian and Québécois history and culture  (Galerie de l’UQAM, Montreal, 2014). In 2016, he produced Remorial Arnhem (Sonsbeek’16, Arnhem), a series of 12 commemorative sites throughout Arnhem challenging the single memory of 1944 and opening a multiplicity of narratives rooted in the city fabric. He is a Professor at Ecole des arts visuels et médiatiques, UQAM, Montreal.

The books mentioned in the interview are by authors Douglas Crimp, Nell Zink and Francis McKee. 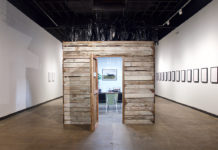