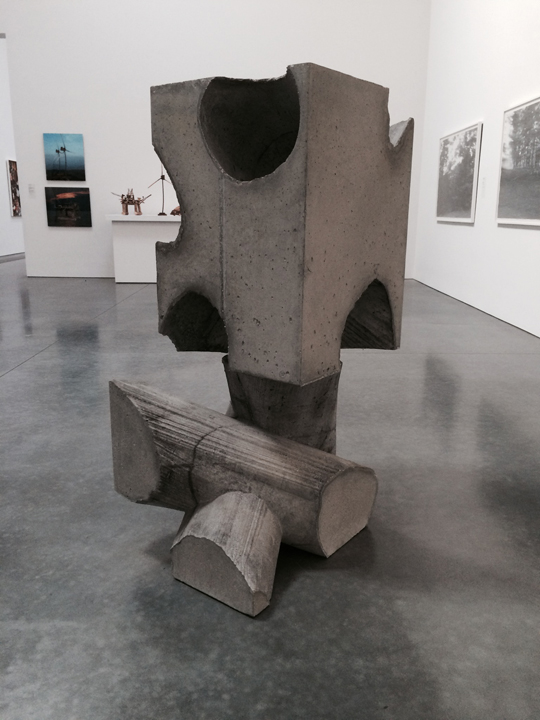 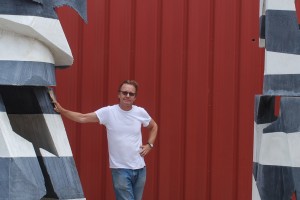 Mel Kendrick is known primarily for his sculptural work in wood, bronze, rubber, paper, and, most recently, cast concrete. Kendrick’s work reflects a deep fascination with process, space, and geometry. The New York Times has written that Kendrick’s work “looks offhand, but is in fact complex almost to the point of craziness, Piranesi-style.”

Born in Boston, Massachusetts, Kendrick attended Trinity College, Connecticut before he moved to New York City where he studied at Hunter College under Tony Smith and worked for Dorothea Rockburne. His first solo show at Artists Space was in 1974. Since then he has had some forty solo shows and numerous group exhibitions. His most recent works have focused on monumental cast concrete