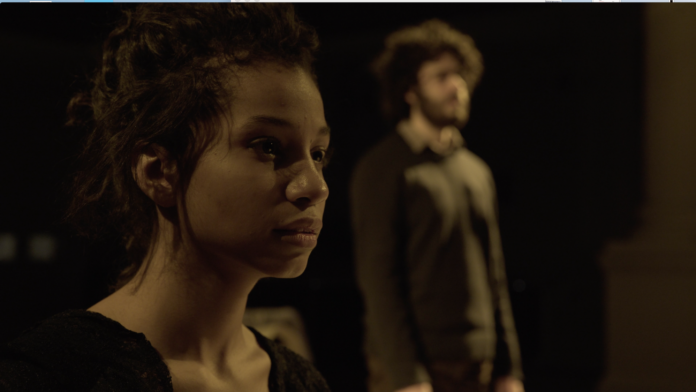 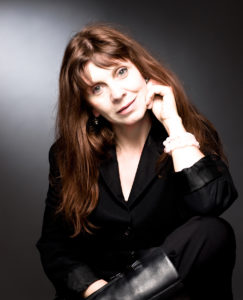 I’m a writer, director/choreographer, and educator of movement, theater and djembe drumming. I was born in Ex-Yugoslavia (Today Slovenia), where I studied visual art, ballet, piano, and theater. I moved to the UK to study dance & theater, and 3 years later to the United States. I’ve graduated from the London School of Contemporary Dance in Choreography. I completed Liberal Arts (emphasis in Psychology), MA in Media from the New School University, in NYC. In 1993 I gave birth to my daughter and stopped traveling for work. Now I live in NYC and am returning to creating stage arts.

I convey stories through text and theater that are expressive, creative, and unconventional. My performers must explore unusual spaces. In the process of my creation, all forces that are established in the process are equal between one another and at the same time can oppose one another: at all times they feel as one.  I focus on writing and directing stories, inspired by events, which cross-connect all arts and integrate. In the improvised sound, (collaboration with musicians), I find after a long hiatus, yet again a specific junction across impulse, which can be produced by live music. When staging my play the forces in my work can cancel each other out right in front of the audience and live in an emotional void, where new meaning is brought in.  Violent or idealized circumstantial thought processes and evidence of real issues become a physical experience. These create a new per-formative language, and the audience becomes alive!

In 1998 I co-founded Montclair Academy Of Dance and Laboratory of Music, where I’ve taught more than 2000 students (ages 3 – 18) how to critically and creatively think through dance, theater, and drumming. Teaching methods that I originated are very specific in goals: I would like for young pupils to live through and understand the world of art, focus that is gained and stimulus that is developed. Students develop a sense of leadership and confidence.