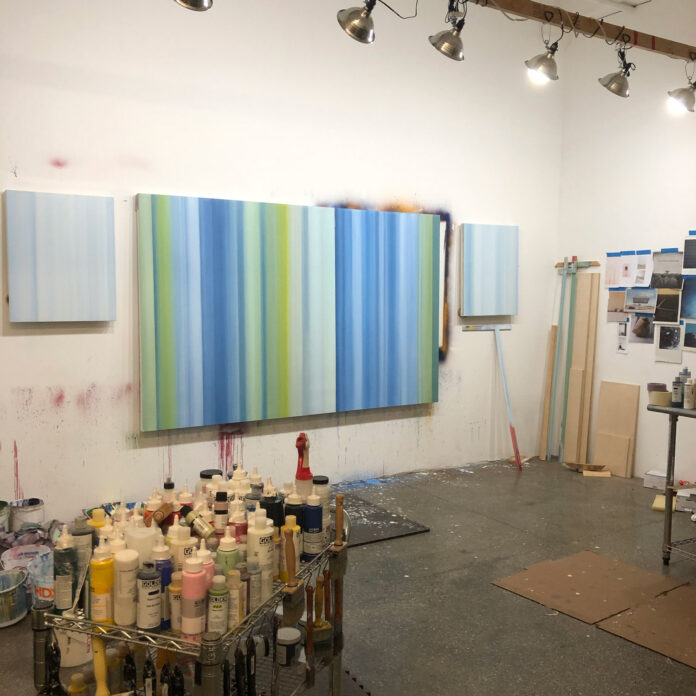 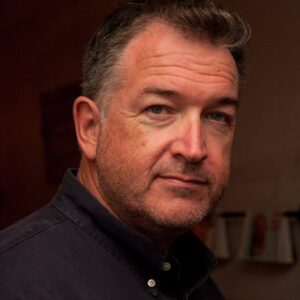 Matthew Langley received his BFA from Corcoran School of Art in Washington DC in 1985. Since then, Langley’s work has been shown extensively in the United States and Europe through numerous group and solo exhibitions.

Langley’s artworks have also been included in various public and corporate collections including; the International Museum of Collage, Assemblage, and Construction, The Doris Patz Collection at the University of Maryland University College (UMUC), DC Commission for the Arts and Humanities, Ernest and Young, PNC Bank, Saks Fifth Avenue, Norwegian Cruise Lines, MacAndrews & Forbes and the State Department of the United States.

He currently lives and works in New York.

Books mentioned in the interview were White by Kenya Hara. Hara has been the art director of Muji since 2001. Also mentioned were the books of John le Carré 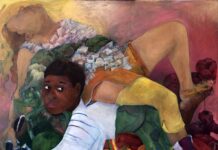