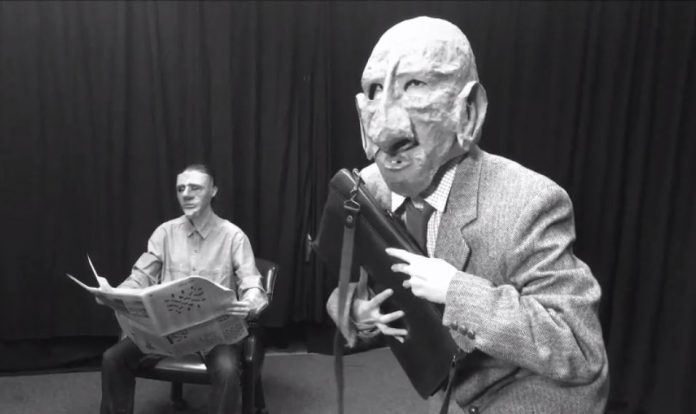 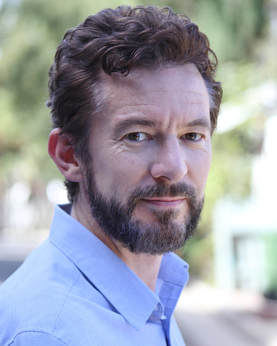 Martin Jago is the Artistic Director of Raze the Space, an international theatre ensemble based in Los Angeles. The ensemble produces global theatre for global audiences with stories that explore the human condition through the use language, music, dance and mask.

An authority on Shakespeare and classical text, he is the author of several books for the actor, most recently From Courts to Dungeons, a collection of Elizabethan and Jacobean monologues that focus on criminality and justice.

He has taught performance technique far and wide, from on-camera classes at the Actors Centre London to Shakespeare Masterclasses at Malibu Playhouse.

Originally from Great Britain, he lives in Los Angeles and works internationally. He was educated at The Royal Welsh College of Music and Drama and the University of Oxford.

Details of the international ten-minute plays festival mentioned in the interview can be found here. 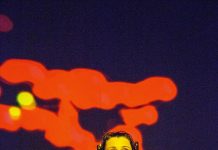 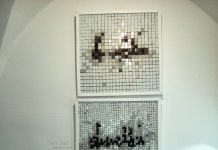 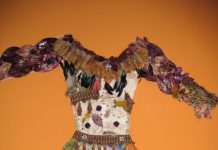