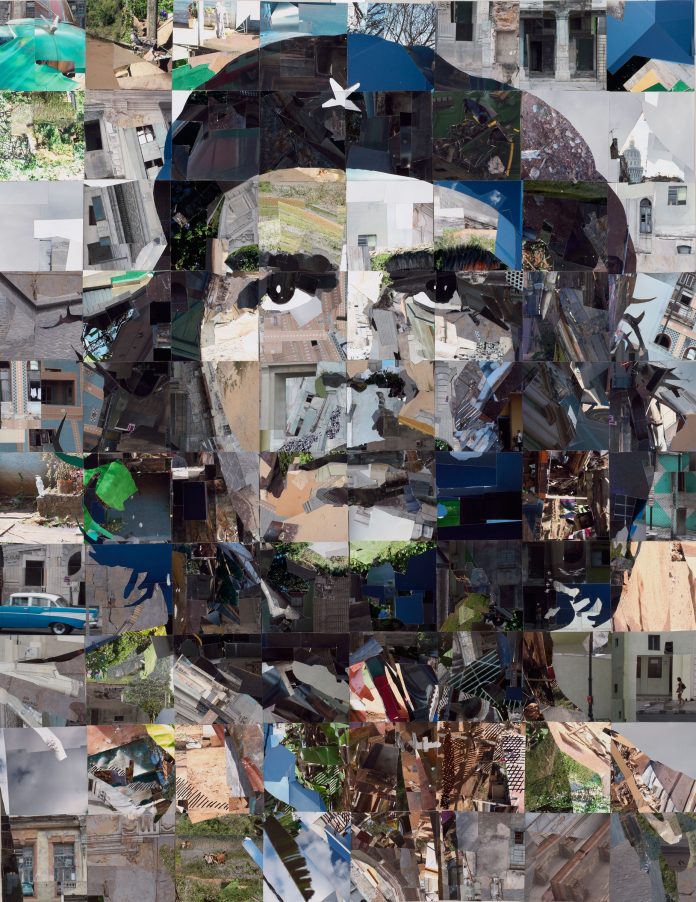 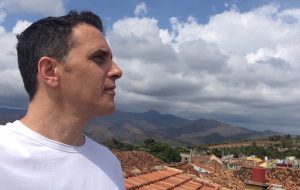 Born and raised in New York, Mark received a Bachelor of Arts in History from Haverford College in 1992. A self-taught photographer and painter, Mark has been experimenting with photo-mosaic since the late 80s. His work has been featured in Huffington Post, Art New England, Rolling Stone, New England Public Radio, The Sun, Big Red & Shiny, Greenfield Recorder, and Springfield Republican.
He has collaborated closely with the renowned Young@Heart Chorus since 2011, launching their Prison Project and participating in weekly rehearsals with the incarcerated at Chicopee Women’s Prison and Northampton Men’s Prison. A former rapper and hip-hop producer aka Vesuveo, his credits include Grammy winners Cut Chemist, Black Eyed Peas, KRS-One, Mystic, Dilated Peoples, and the Top 10 hit “Green and Gold” featuring Eminem. His beats are the soundtrack to hundreds of TV shows including Pimp My Ride, The Real World, Jersey Shore, and America’s Next Top Model, while his artwork is in private collections around the world.
Learn more in this video of his photo-mosaic-making process
https://www.youtube.com/watch?v=mP15Mo4CCDE
The book mentioned in the interview is The Fundamentals of Color Theory.