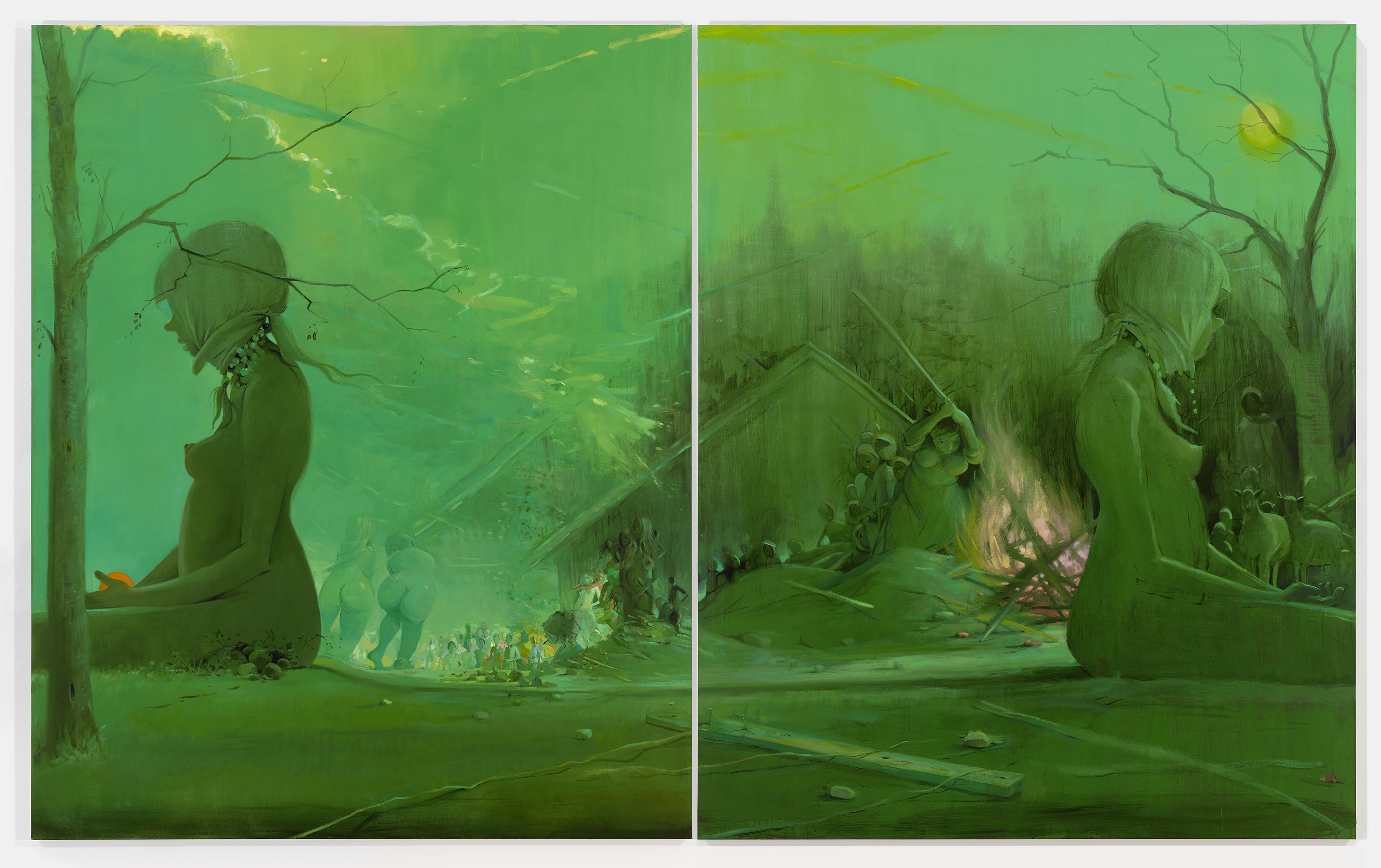 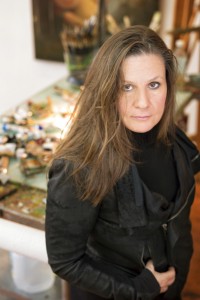 Lisa Yuskavage: The Brood, a major solo exhibition spanning twenty-five years of the artist’s work, is on view at The Rose Art Museum of Brandeis University in Waltham, Massachusetts (through December 13, 2015), and will travel to the Contemporary Art Museum St. Louis (January 15 to April 3, 2016). The exhibition is accompanied by a large-scale, comprehensive publication by Skira Rizzoli, created in close collaboration with the artist. 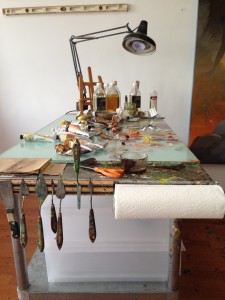 This interview is conducted by Angela Lynn Fraleigh, hosted by Brainard Carey. Learn More on the Lisa Yuskavage website.