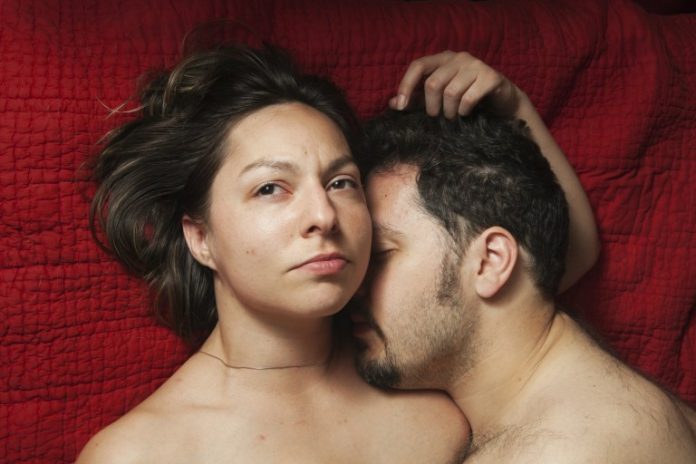 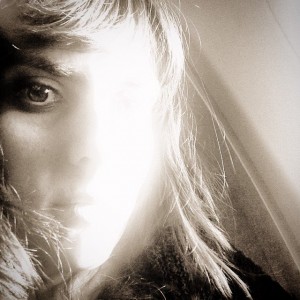 Keren Moscovitch is a multi-media artist who explores intimacy, structures of desire and the ways in which the sexual and the spiritual intersect. She regularly collaborates with other artists to dissect the ways in which relationships are built, and identity is formed.

Her work has been featured in numerous exhibitions, both in the US and abroad, including the Art + Commerce Festival of Emerging Photographers, which traveled worldwide throughout 2006. Recent exhibitions include shows at Largo das Artes in Rio de Janeiro, the Leiden International Festival of Photography, United Photo Industries, Bruce Silverstein Gallery, I-20 Gallery, Foley and Sasha Wolf Galleries, SLAG Gallery, Studio 150, Vlepo Gallery, (the) Slap and Tickle (me) Gallery and the Kinsey Institute for Research in Sex, Gender and Reproduction. She has performed at Grace Exhibition Space and AW Asia.

She has been featured in publications such as Refinery 29, Der Spiegel, The Huffington Post, Playboy.com, Policy Mic, New York Magazine,Descry, Time Out New York, The Kansas City Star, Quest, Visual Arts Journal, Peek, Domino, Zeek and Industry. Collections include The Core Club, The Noble Maritime Museum and the Kinsey Institute.

Her monograph Me Into You was published in the summer of 2012, featuring 35 images and an essay by Allen Frame.

She is obsessed with people’s secrets, especially the ones that take place in the bedroom.