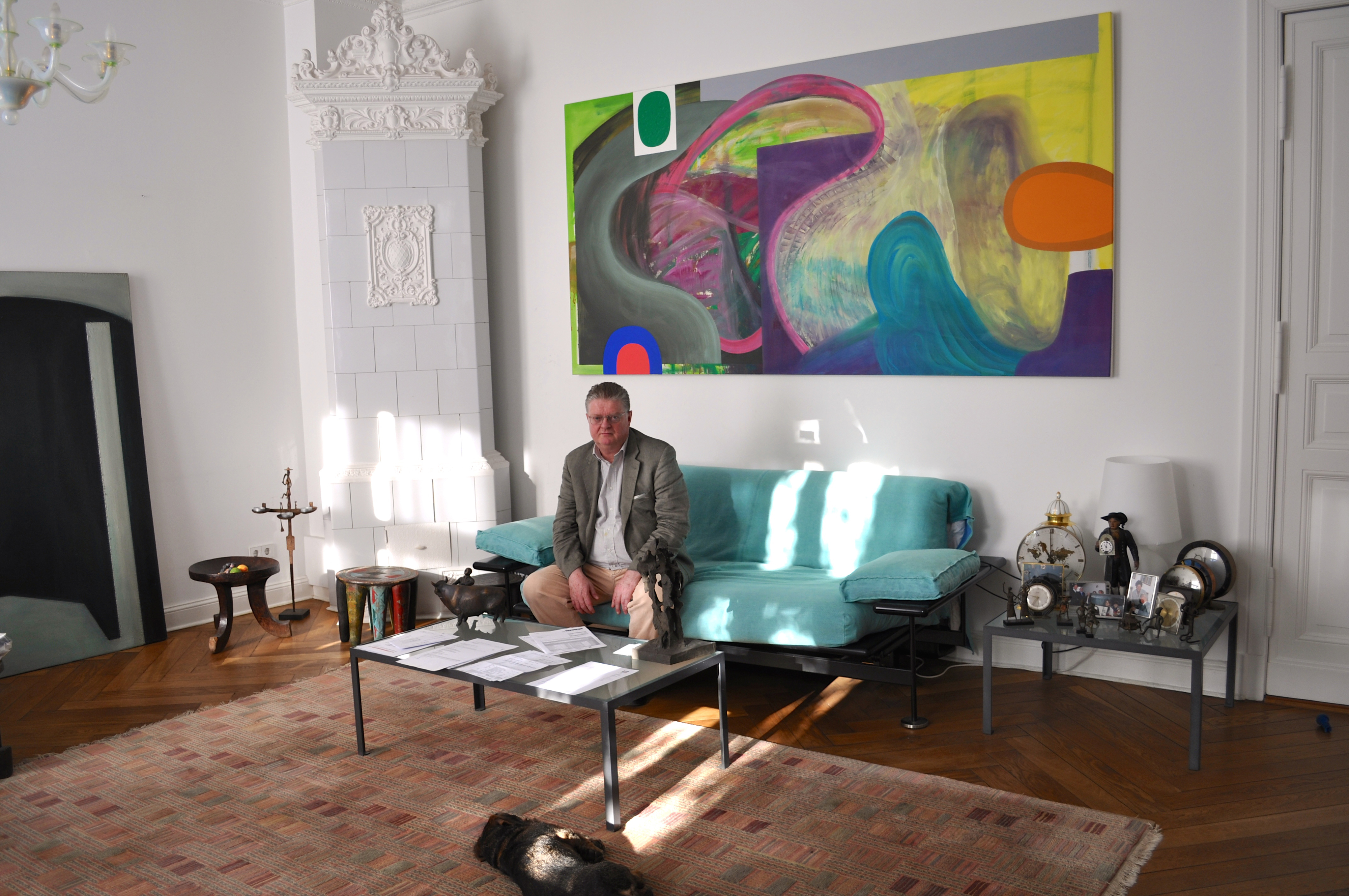 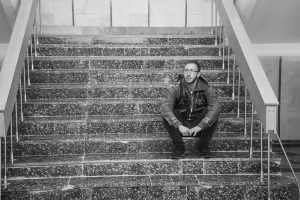 Joshua Schwebel is a conceptual artist interested in the relationship between value and visibility. His work reveals the concept of value as a cultural construct borne through hidden ties to morality and privilege, by exposing the cultural and social techniques employed in value construction. In his work he devises strategies to reveal the politics of exclusion, expropriation, and competition that both mandate and conceal the conditions of valuation in late Capitalism. Through strategic interventions, displacements, and withdrawals, he attempts to unbalance and open up these seemingly impartial processes.

His practice can be located within the lineage of dematerialized and anti-commercial practices that emerged from the avant-garde such as conceptual art and Institutional Critique.

Schwebel received an MFA from NSCAD University (2008) and a BFA in Interdisciplinary Fine Arts from Concordia University (2006). Recent exhibitions and projects include Linings, a private installation in Tadeusz Kantor’s forest house (Gdow, Poland, 2016); No, No, No, After You, KNULP (Sydney, Australia, 2016); Working Conditions, TPW (Toronto, 2016); as well numerous projects in other Canadian and international venues. He is the recipient of a Research/Creation grant from the Conseil des Arts et des Lettres de Québec and the Laureate of the Résidence Croisées France/Québec, supported by the Quartier Éphémère/ Fonderie Darling, Montréal/Paris. He was artist in residence at the Québec Studio in Berlin at the Künstlerhaus Bethanien, for the year of 2015.